The apparent linkage between the makeup of the microbiome and preterm births could eventually be used to develop strategies to prevent prematurity. 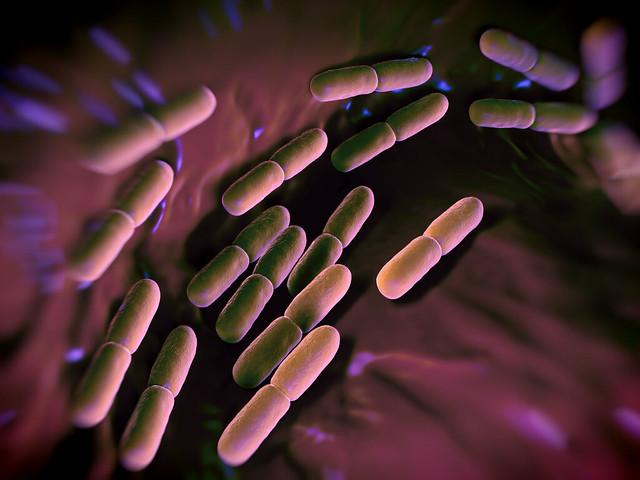 The composition of the vaginal microbiome is an indicator of whether a woman will experience preterm birth, or carry the fetus full term, according to one of the largest studies of its kind.  The findings are published today in Nature Medicine.

The microbiome is the collection of organisms growing in a particular location. The researchers on this project collected vaginal microbiome samples from 1,500 women throughout the course of their  pregnancies.. Of those samples, about a third came from Washington state’s Global Alliance to Prevent Prematurity and Stillbirth or GAPPS, and most of those came from mothers who gave birth at  UW Medicine said Dr. Michael Gravett, a professor of obstetrics and gynecology at the UW School of Medicine who contributed to the research.

Gravett has devoted his 30-year career to associating the content of the microbiome and the risk of premature birth. In 1986, along with fellow faculty member Dr. David Eschenbach,  he published one of the first papers on this link. Gravett was the scientific director of the GAPPS repository of vaginal microbiome during the time of this more recent study, completed in 2017.  Virginia Commonwealth University rsearchers analyzed the samples.

Gravett said he’s excited about the apparent linkage between the composition of microbiome and its effects on the duration of pregnancy because it could eventually be used to develop strategies to prevent preterm birth, the leading cause of childhood mortality worldwide. It is also the primary cause of death of infants in middle and upper income countries such as the United States, the researchers noted. African American mothers have the highest rate of preterm birth of the populations studied.

“The big takeaway from this is that women who delivered to term more than likely had a dominant lactobacillus biome,” Gravett said. “And this can be found through early screening in the pregnancy.”

Eventually, further studies might provide new chemical and bacterial biomarkers for those women at risk of preterm birth.  As yet, researchers don’t know how the difference in the microbiome makeup helps trigger, or prevent, preterm birth.

The Multi-Omic Microbiome Study: Pregnancy Initiative (MOMS-PI) was part of the Human Microbiome Project, launched by the NIH Common Fund in 2007 to develop resources for characterizing the microbiome in healthy adults and in people with specific microbiome-associated diseases.

Recent Human Microbiome Project research efforts, that started in 2014, looked not only at preterm birth, but also at inflammatory bowel disease and prediabetes. Researchers followed the intimate interplay between microbial and host biological properties in these conditions, and were particularly interested in immune properties. MIT, Harvard and Stanford universities worked on the latter two studies.