A wound-healing expert comments on a finding that mice that sustain a cut during the day heal faster than mice similarly injured at night. 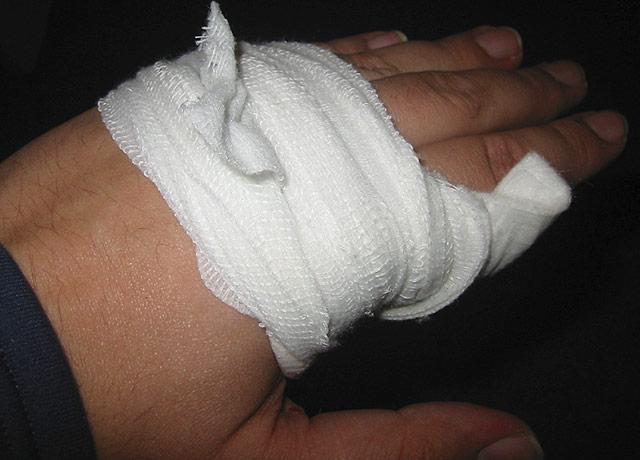 Flickr | Peter Robinett
More research is needed to discern whether the effect seen in mice applies to human wounds.

A study from United Kingdom-based researchers found that mice that sustain a cut during the day heal faster than those similarly injured at night – indicating that mammals’ circadian rhythm regulates a protein involved in wound-healing.  Scientists discovered that skin cells in mice move faster to repair a wound incurred during the day.

"Once a wound is made ... you start to bleed, and as part of that process, a clot forms, there are certain chemicals that are released and then certain types of cells are attracted to the wound," said Dr. Terence Quigley, a UW Medicine vascular surgeon. He directs the Wound Care & Hyperbaric Center at Northwest Hospital in Seattle.

"If the initial response to wound healing is very important to the entire process of healing a wound, then it makes sense that you are going to heal faster if you get a wound at 2 p.m. instead of 2 a.m., if that initial response is much quicker," Quigley said.

Researchers say more clinical studies are necessary to confirm whether human wound-healing is tied to our internal clock.  If so, that information might influence the windows thought to be best for surgical procedures.

Access a downloadable video and accompanying script for broadcasters, and more information about treating wounds.