Teen gets his life back after neurosurgery

Teen gets his life back after neurosurgery

After Casey Schorr developed epilepsy at age 12, his life was put on hold as the seizures became worse and medication, even at high doses, didn't help. The Spokane teen turned to a UW Medicine neurosurgeon. 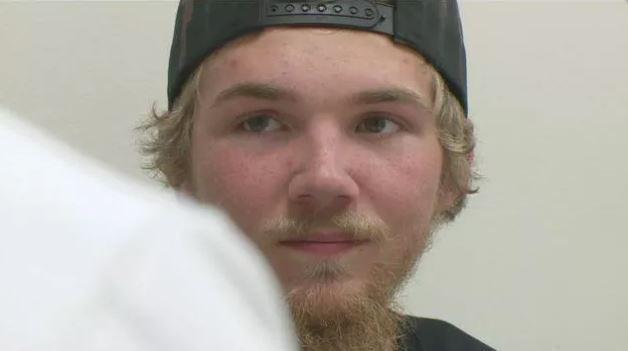 Casey Schorr didn't always have epilepsy. His seizures started when he was 12.

"It kept getting worse and worse, even on the medications, which is why they started doubling them and tripling them," said Melani Schorr, Casey's mother.

There are 3.5 million Americans who suffer from epilepsy, a disorder of the brain that causes seizures ranging from feeling disoriented to losing consciousness.  There are more than 30 different types of medication available to patients with epilepsy, but for about a third of those who suffer from seizures, medication isn't always effective. And this was the situation with Casey.

"It's a scary situation, you could be anywhere after a seizure," Casey said. "It's a scary thing to deal with and I wouldn't wish what I've gone through on anybody."

After six years of dealing with the seizures, Casey, now 18, wanted to stop his seizures and reclaim his life. So he went from Spokane to UW Medicine’s Harborview Medical Center in Seattle for brain surgery. Casey's seizures are coming from deep within his brain. To try and stop them, his surgeon performed an anterior temporal lobectomy.

"Basically, it is surgery where we take out a part of the temporal lobe, and some structures deep to the temporal lobe called the hippocampus," said Dr. Andrew Ko with the UW Medicine Neurosciences Institute.

Since Casey is right-handed and his surgery is on the right side of his brain - the non-dominant side - his language and memory were unlikely to be affected.

"When we see patients like this with this kind of surgery, we're hoping to see them one and two years out without any more seizures," said Ko.

Now six months later this appears to be the case. He has a driver's license and is snowboarding again. In short,  Casey has his life back.