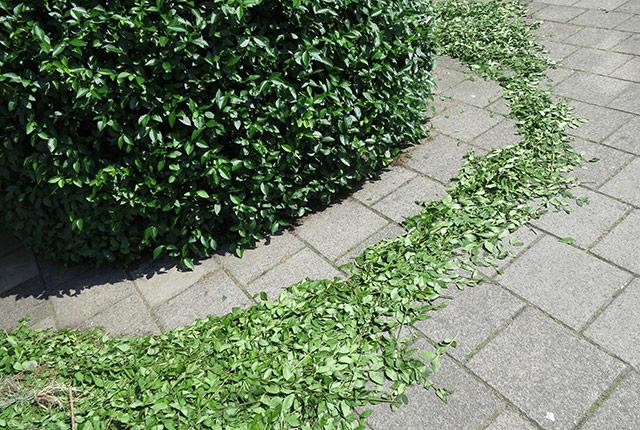 Getty Images
The U.S. rate of male-newborn circumcision declined from about 65 percent in 1979 to 58 percent in 2010, the CDC reported.

U.S. rates of sexually transmitted infections (STI) are soaring to such an extent that public health officials are posting billboards that exhort sexual partners to use condoms. But who is championing male circumcision as a mechanism to protect women?

Researchers, that’s who. A recent systematic review of 81 published studies and abstracts provides evidence that male circumcision is “a powerful tool” to reduce women’s risk of cervical cancer, oncogenic human papillomavirus (HPV), bacterial vaginosis and Trichomonas vaginalis, an STI. Evidence is mixed, but encouraging, that circumcision is effective against chlamydia and syphilis, but is lacking in protection against gonorrhea, the authors found.

Still, if more women knew that male circumcision was shown to lower their risk of cervical cancer, HPV and at least two common infections, wouldn’t they be clamoring – as sexually active adults and as mothers and sisters of boys – for male circumcision?

The decline in the U.S. circumcision has paralleled the increase in populations whose cultures don’t normalize the procedure, said analysis co-author John Krieger, a professor emeritus of urology at the University of Washington School of Medicine. There also is an active anti-circumcision lobby, he said, that – as with opponents of immunization – ignores high-quality scientific evidence and instead disseminates myths, anecdotes and disproven claims.

In 2012 the American Academy of Pediatrics issued a policy statement that circumcision’s health benefits substantially outweighed its risks, but also noted cultural sensitivities were more important for some parents, so their recommendation fell short of universal newborn circumcision.

The academy should reassess that position in light of this new review of the literature, Krieger suggested.

Vaccinations are lowering the risk of future generations’ exposure to certain HPV types, but the declining prevalence of male circumcision can only increase global rates of cervical cancer, Krieger said. Women should wield their “considerable power” to influence decisions to circumcise the males in their lives, he and his co-authors summarized.