Making a world of difference in mental health

Making a world of difference in mental health 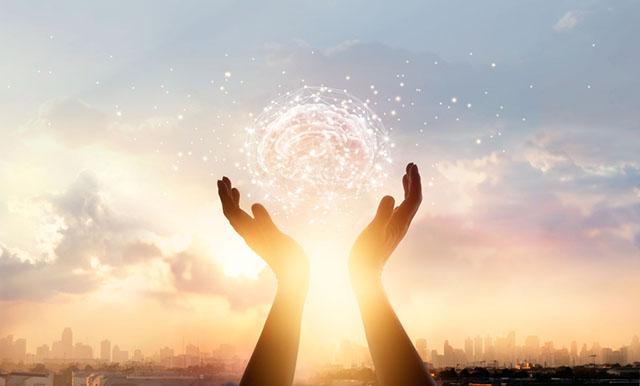 Getty Images
There is momentum to transform mental health around the world.

Mental disorders are among those topics that get swept under the rug. People don’t like to talk about it. Governments don’t want to fund research, treatment and social services. Most with mental disorders are ignored, and some are even shackled and left to wither.

But there is a committed group of researchers around the world who are working to make mental health a priority. Several will be on campus Oct. 19 for a half-day symposium at Kane Hall to discuss how to carry out goals in The Lancet Commission on global mental health and sustainable development.

The symposium is being led by Pamela Collins, professor of psychiatry and behavioral sciences and director of the University of Washington Global Mental Health Program, and Jürgen Unützer, chair of the Department of Psychiatry and Behavioral Sciences at the UW School of Medicine. Both are commissioners on the report.

The keynote address will be given by Shekhar Saxena, a visiting professor at Harvard T H Chan School of Public Health. He is a psychiatrist who worked at the World Health Organization in Geneva for 20 years, including as director of the Department of Mental Health and Substance Abuse.

The Lancet report, released Oct. 10 on Global Mental Health Day, exposes a “collective failure to respond to this global health crisis.” Mental disorders are on the rise in every country in the world. India alone has an estimated 60 million people with mental disorders. The mental health crisis will cost the global economy $16 trillion by 2030, according to the report.

Collins, who comes from eight years as an officer at the National Institute of Mental Health, said mental health in the United States is woefully inadequate as well: “We live in a developing country when it comes to mental health, one of the most neglected areas of health in the world.”

According to the following op-ed by Collins, nearly 1 million people in the world die by suicide each year. In 2010 alone, the cost of lost economic output due to mental, neurological, and substance use disorders was between $2.5 trillion and $8.5 trillion.  Yet, the average mental health expenditure by governments around the world is only $2.50 per capita.

Thanks to these advocates, there is momentum to transform mental health around the world.