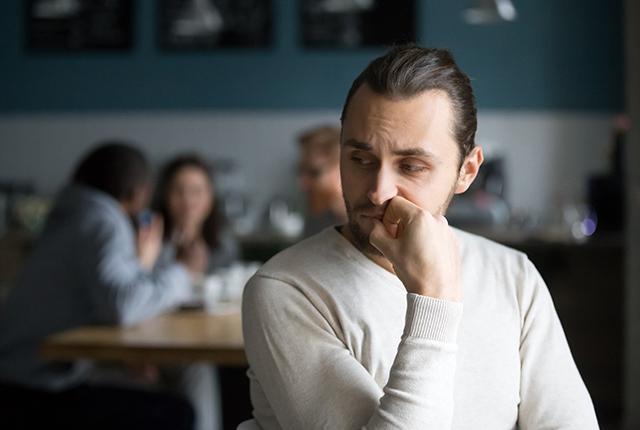 Getty Images
The risk of suicide increased with the number of times a person had been in prison, the researchers found.

People who had spent time in prison in Washington state were 62% more likely to die by suicide than people who had not been in prison, a study led by University of Washington researchers has found.

“Incarceration is a traumatic experience that has a long-lasting impact on people,” said lead author Erin Morgan, a fellow at the UW’s Harborview Injury Prevention and Research Center (HIPRC) and Ph.D. graduate of the UW School of Public Health. “It affects their job prospects, housing availability and stability, and their relationships. So it wasn’t surprising there is an increased risk of suicide, but the magnitude of increased risk we found was remarkable.”

The paper appears in the journal Suicide and Life-Threatening Behavior.

In the study, Morgan and colleagues analyzed Washington State Department of Corrections records and the state’s vital statistics data from 1990 to 2017. During this span, 140,281 individuals were released from prison. Among them, 484 subsequently died by suicide. This translates into a suicide rate of 36.3 per 100,000 person-years among the previously incarcerated compared with 17.2 among Washington state residents who had never been imprisoned.

Although firearms are used in roughly half of suicides in the United States, the risk of suicide by firearm was lower among the ex-prisoners than among members of the general population. “We can’t say for sure, but we suspect it’s because it’s more difficult for them to legally get a firearm,” Morgan said.

Although the number of prisoners who were under 18 when they were first released was small, statistically they were more than four times more likely to die by suicide and nearly 12 times more likely to die by firearm suicide than were those who were released from prison for the first time between ages 18 and 24. “This might be a statistical anomaly,” Morgan said, “but I imagine that if you’re a minor, an adult prison is a really scary situation to be in.”

Morgan said a number of interventions could help reduce the suicide rate among this population: Diversion programs could reduce the total number of people going to prison by directing them to drug treatment and other remedial services; improved mental health counseling in prison could help prisoners prepare for life after release; and counseling services after release could help them transition back into society.

“Using an initial contact with the legal system as an opportunity to connect people to the mental health and substance use resources they need could reduce the rate of suicide. It might allow people who don’t otherwise have access to these services to get the help they need," Morgan said.

The study was funded by the National Collaborative on Gun Violence Research.