Advice comes from past decade of working with people at Seattle homeless shelters to reduce drinking. 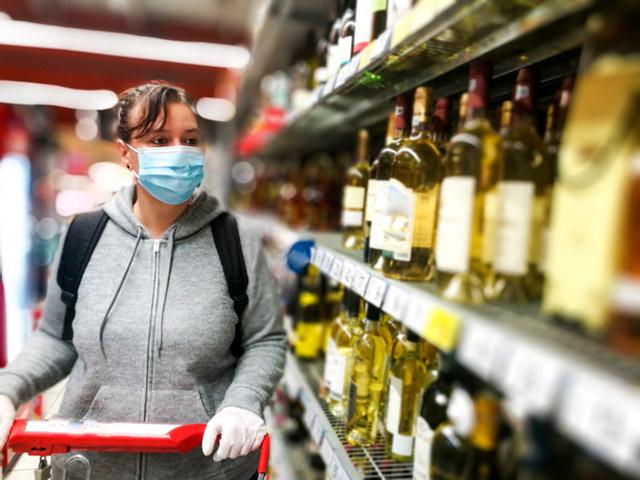 Getty Images
Some large U.S. hospitals say admissions for alcohol-related liver disease have shot up as high as 50% since March 2020.

Many people found themselves turning to alcohol during the pandemic, according to recent surveys and studies:

An American Psychological Association survey found that 23% of U.S. adults are drinking more alcohol than they did a year ago, and some large U.S. hospitals say admissions for alcohol-related liver disease have shot up 50% since March 2020, reports NBC News. More cases involve women and people under 40.

Most Americans with problem drinking, however, will never seek treatment.

Of the estimated 15 million people in the United States with alcohol-use disorder, just 10% received treatment in 2019, according to the Substance Abuse and Mental Health Services Administration.

For the past decade, researchers at the University of Washington School of Medicine, Washington State University, and the VA Puget Sound Health Care System have conducted studies on harm reduction in Seattle homeless shelters and have successfully helped people reduce their drinking, even when they didn’t want to stop.

Their second randomized clinical trial on the effectiveness of an approach to reduce alcohol use and alcohol problems among people in Seattle homeless shelters was published March 10 in Lancet Psychiatry. Susan Collins, co-director of the Harm Reduction Research and Treatment Center at the University of Washington School of Medicine, was the lead author.

“This approach has the potential to help anybody who would like to change their alcohol use but might not be ready or able to stop entirely,” said Collins, also a professor of psychology at WSU.

Collins and colleagues shared the following advice that could help anyone who wants to cut back on their alcohol consumption and problems:

The researchers stress that learning how to reduce alcohol-related harm is a process so people should be patient in exploring the approach for themselves. For some, abstinence works. For others, it is more incremental change that is more sustainable over time.