The Institute of Translational Health Sciences announces a new funding round from the National Institutes of Health. 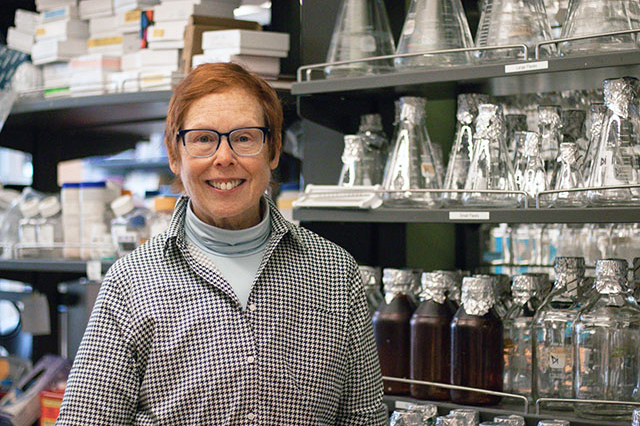 The National Institutes of Health announed a funding award of more than $63 million to the Institute of Translational Health Sciences (ITHS), a partnership of University of Washington, Fred Hutchinson Cancer Center, and Seattle Children’s Hospital that was founded in 2007.

The Clinical and Translational Science Award (CTSA) will be disbursed over the next five years. It is the institute's fourth such award.

“I am delighted to have the CTSA renewed for the next five years,” said Dr. Nora Disis, ITHS director and associate dean for translational science at the UW School of Medicine.  “ITHS has made great strides in supporting clinical and translational research over the last five years with the formation of the UW Medicine’s Clinical Trials Office, the creation of numerous research networks across the WWAMI (Washington, Wyoming, Alaska, Montana, Idaho) region, and significantly increased resources for research on the electronic health record."

The award was given through the National Center for Advancing Translational Science, which funds a network of 64 U.S. sites whose aim is to turn lab, clinic and community observations into health interventions – a field called “translational science.”

“We are extending our education programs throughout WWAMI including an exciting new cohort of predoctoral students at Montana State University, developing new technologies to allow ‘tele-research,’ expanding our clinical research center and research coordinator programs, and putting in place education and support for investigators to mine health data using artificial intelligence approaches.”

This item was written by Ingrid Brown.