10% of patients halt statins on their own, report shows

10% of patients halt statins on their own, report shows

Side effects attributed to the drugs should be discussed with a doctor first, UW Medicine cardiologist says. 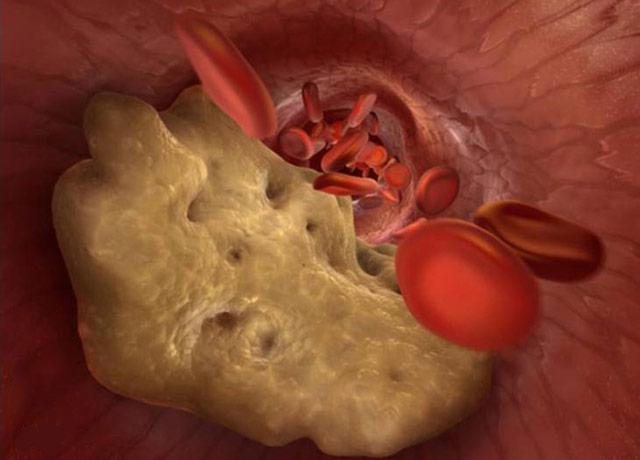 ThinkStock
One in four Americans over 40 is taking a statin medication to reduce risks of "bad" cholesterol.

In the past decade, U.S. adults’ health has generally worsened due to poor nutrition and inactivity. Statin therapy has become the cardiologist’s go-to strategy to reduce patients’ “bad” cholesterol – that is, low-density lipoproteins (LDL).  In fact, statins are so effective at reducing risk of heart attack and stroke that one in four Americans over 40 is taking these medications.

With that backdrop, the American Heart Association published a report last month that acknowledged that up to 10 percent of patients discontinue their statins on their own because they experience a side effect that they attribute to the drug.

“We know that up to half of patients who’ve had a heart attack, potentially a life-threatening event, will stop taking their medications within a year,” Yang said. “And we have found that, among patients who discontinue their guideline-directed medical therapies – blood pressure or cholesterol medications, or even aspirin – that’s associated with a significantly higher risk of having a recurrent (heart) event.”

As the pool of statin-takers has increased, Yang acknowledged, so, too, have reports of side effects. Most common are achy muscles and joints and GI distress (constipation or diarrhea). Observational studies have linked statins with higher risk of diabetes and cataracts and foggy memory. But those incidences appear to be rare, Yang said, and subsequent analyses have not consistently borne out these earlier associations.

“The main point is that there are generally no major life-threatening complications or side effects of these medications,” Yang said.

Patients who are experiencing a new symptom after starting a statin should bring it to their provider’s attention.

“A major part of my job is to educate each patient on what data is accurate, and that way we can have a good discussion about risks and benefits of medication to treat cholesterol. Allowing the patient to express their concerns and what they’ve read on the internet or elsewhere is fundamental. Unfortunately, many studies reported online are not well-designed or lack strong scientific foundation.”

Airlift Northwest opens new Pasco, Wash., base
Phthalates linked to changes in gene activity in placenta
Unraveling the mystery of why we overeat
NIH awards $10 million to study concussions in schoolkids
Men should check their genes for prostate cancer risk
END_OF_DOCUMENT_TOKEN_TO_BE_REPLACED