What constitutes 'milk' is confusing

What constitutes 'milk' is confusing

The FDA is taking comment on which products should be able to call themselves the four-letter word. 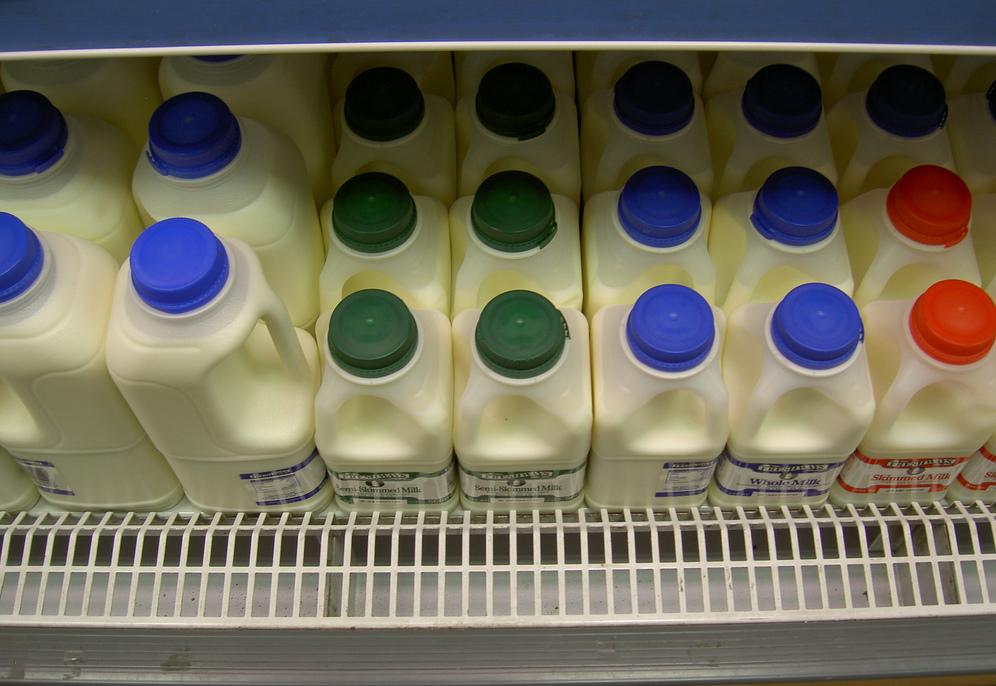 OK, we can’t resist: Got milk?

The answer seems to be maybe. The Food and Drug Administration is collecting comment on whether the plant-based beverages on the market – such as soy, almond, hemp, or the newest arrival, pea – can legally be called "milk." Make your views known here.  Over 12,000 comments have been logged already, and the comment period closes at midnight EST on Monday, January 28.

The dairy industry has been pushing the FDA to mandate that plant-based beverages are not milk, and that only liquid that comes via a cow should be able to employ that four-letter word.

UW Medicine dietitian Judy Simon said many consumers assume that the plant-based milks have the same nutritional qualities, including protein, as their bovine-based counterpart. Not so.

“There have been some studies that have found 73 percent of consumers thought that almond milk had as much protein as cow’s milk, or perhaps was even healthier,” she said.  Almond milk actually has only about 1 gram of protein per serving.

“Almond milk just gets these glowing reviews,” Simon said. “While almonds are a great source of protein if you’re eating them whole or with butter, I don’t think people realize that there is not much almond in almond milk.”

In comparison, cow’s milk has 7 or 8 grams per serving. The only plant-based milk equivalent, Simon said, is unsweetened soy milk, which also has roughly the same protein per serving. Consumers also may not realize that many plant-based milks are sweetened with sugar; some contain one or more teaspoons in an 8-ounce glass.

That said, if you like a particular type of milk, drink it, Simon said. “Just know what you’re getting, and do what makes sense for you. But realize that they are different products.”