Recast the study of dementia to be more population-focused

Recast the study of dementia to be more population-focused 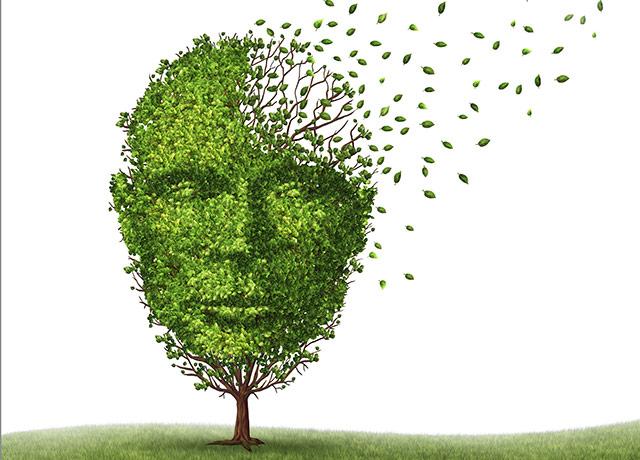 Epidemiology has played a crucial role over the decades in understanding Alzheimer’s disease and other common causes of dementia, such as vascular disease and Lewy body disease. Yet more questions than answers exist about the causes, treatment and preventive measures for dementia-related diseases.

A group of international researchers, including Walter Kukull from the University of Washington School of Public Health, proposes an population-focused approach to this public health issue to advance scientific discovery.

In a special report published in Alzheimer’s Disease and Associated Disorders, the researchers recommend reframing the study of dementia epidemiology as “population neuroscience.” This broader term would better reflect the collaboration needed with precision medicine and population health, among other disciplines, to more adequately approach these diseases.

“We’ve come to a point where we really have to turn our eyes out toward the general population, so we can figure out how to address this issue and know we aren’t just dealing with very odd cases in clinical settings,” said Kukull, a professor of epidemiology and director of the National Alzheimer’s Coordinating Center at the UW.

As some breakthroughs continue to challenge our knowledge of dementia and related illnesses, researchers have also uncovered limitations to how we currently study the disease. For example, Alzheimer’s disease pathology likely begins 10 to 25 years prior to any dementia symptoms — thus the data collected in clinical settings from persons who have dementia symptoms might inadvertently be compared with data from those who show no symptoms but actually do harbor the disease. This could cause researchers to miss important risk factors.

What's more, limiting studies to clinical settings or solicited volunteers might fail to reflect how Alzheimer’s disease and other brain diseases occur in the population, as well as how they may act in concert or independently to cause dementia in the population as a whole.

Population neuroscience would use several cross-disciplinary approaches to paint a fuller picture of dementia while taking into account the disease biology, personal and environmental factors, and social determinants of health at the community level. For example, establishing large, longitudinal, population-based cohort studies beginning with unaffected persons could potentially take advantage of new technologies to identify disease processes well before cognitive symptoms appear. They might increase our understanding of how to treat underlying diseases, ultimately preventing symptoms.

Other approaches include exploring the links between disease patterns and the environment, looking at specific generational risk factors, and observing the effectiveness of interventions among different races and ethnicities.