UW Medicine recruiting for app to predict next outbreak

UW Medicine recruiting for app to predict next outbreak 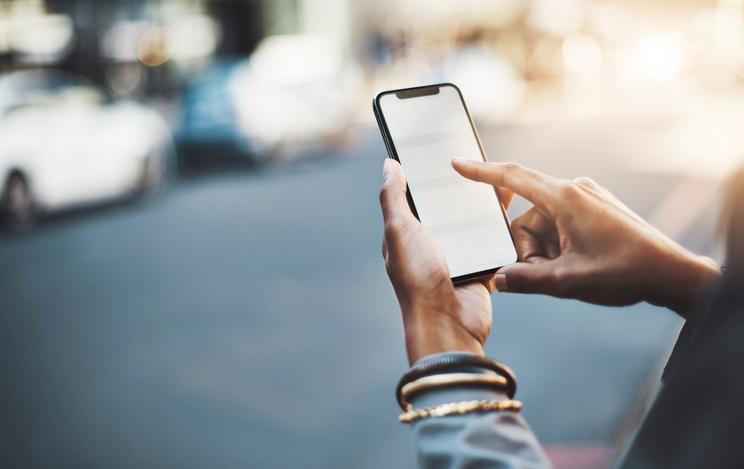 UW Medicine is recruiting people nationwide to test out a smartphone app that's intended to predict outbreaks of infections such as cold, flu, or other virus outbreaks.

The app is a project funded by the Defense Department’s Defense Advanced Research Projects Agency, which makes investments in technologies that support national security.

It the phone app has significant uptake, it could diagnose illness sooner, preventing members of the military and civilians who are ill from returning to work or school too soon.

Patricia Areàn, a professor of psychiatry and behavioral sciences at the University of Washington School of Medicine, is leading the app's rollout to 25,000 people nationwide. Enroll here. Currently, the app is available in English only.

“Even though we’re in the middle of a pandemic, it’s actually a really useful time for us to collect information to build out the predictive signal, or the predictive algorithm from the phone so that we can start to test it again in the fall and in the winter months,” she said.

The app will collect information from four cohorts of participants over a two-year span. People are recruited for 12 weeks at a time, and are asked to record their symptoms daily, a process that takes just a minute.

“This is a huge opportunity for us to get a sense as to whether or not phones could basically become a personal screener for an illness without having to go to a drive-in screening clinic or to a hospital to figure out if a pandemic is blooming,” Arean said.

As we are currently seeing, if left undetected, infectious diseases can spread quickly through a population.

The app is called the Health and Injury Prediction and Prevention Using Complex Reasoning and Analytic Techniques Integrated on a Cellphone App, or HIPPOCRATIC app. It is developed by Charles River Analytics in Massachusetts, Assured Information Security in New York, Kryptowire in Virginia, and Tozny in Oregon.

The HIPPOCRATIC app could be a breakthrough in healthcare delivery because it makes early detection cost-effective and convenient, said Dr. Bethany Bracken, principal scientist at Charles River and the project's principal investigator.

Downloadable Resources:
04/07/2020
Can your phone detect an outbreak?