Clinicians should selectively offer screening to adults 76 to 85 years of age. Clinician hope new guidelines will catch the cancer earlier in those under 50. 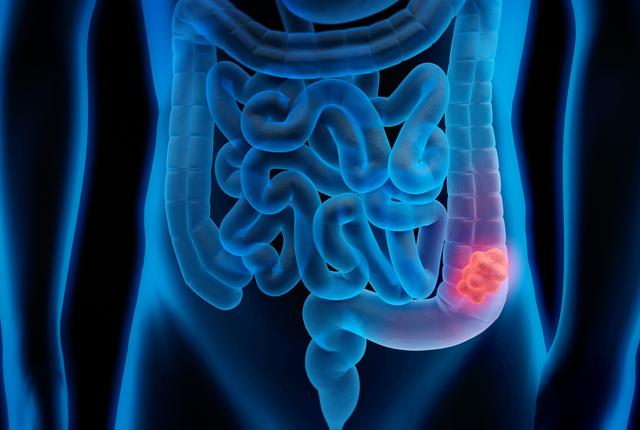 Getty Images
Colorectal cancer is the third leading cause of cancer death for U.S. men and women.

The U.S. Preventive Services Task Force recommended in JAMA today, May 18, that colorectal cancer screenings begin for adults at age 45, instead of the previous standard of screenings beginning at age 50.

The Task Force also recommended that clinicians selectively offer screening to adults 76 to 85 years of age. Colorectal cancer is the third leading cause of cancer death for both men and women in the United States.

Dr. Rachel Issaka, a gastroenterologist and assistant professor with UW Medicine and a health services researcher with the Fred Hutchinson Cancer Research Center, said she is not surprised by the new recommendations. But she added she’s also a bit worried about health-care system capacity, and how this might affect the Black and underserved communities.

“I don’t expect everyone to rush into the gastroenterologist’s office on the day they turn 45,” Issaka said. “But we hope this will help diagnose cancers in those 45 to 49 and, more importantly, increase screening participation among those over age 50, a demographic that has the highest incidence of colon cancer and highest mortality – but whose screening rates are low.

“By reducing the screening age, hopefully you capture more people as they’re entering 50 than you ever did before,” she said.

Since the early 2000’s, incidence of colorectal canceramong people 45 to 49 has increased about 2% per year, and about 1 in 10 people diagnosed with colorectal cancer is under age 50. In 2016, 26% of eligible adults had never been screened and nearly one-third were not up to date with screening in 2018, according to the latest surveys.

“We’ll have to figure out a way to balance screening these newly eligible individuals while not taking resources away from those who are over 50 and at the highest risk," she said. "Health systems and individuals involved in screening will have to pay particular attention to not worsen the existing disparities.”

In the United States, Black people are 20% more likely than other racial/ethnic groups to be diagnosed with the disease and about 40% more likely to die from it. African Americans also have one of the lower screening rates, Issaka added.

“This recommendation means that insurers will have to cover the cost of screening, which will eliminate a common barrier to screening for Black people,” she said.

But medical providers will need to focus on the Black community, as well as other people of color, to make sure they are encouraged be screened, either via a colonoscopy or through an at-home test.

When the pandemic hit this past year, the drop in colonoscopy appointments was dramatic – a 90 percent drop, she noted.

“I was shocked by that,” she said.

There has, however, been a substantial comeback in these screenings: The difference between now and last March is just 15%.

The recommendation likely will spur greater use of noninvasive screening tests, including the fecal immunochemical test, she noted.  Hopefully, those in their mid-forties will take advantage of this, she noted.

“I have certainly seen young people with colon cancer in my practice, and it’s shocking to everyone involved,” Issaka said. “One common theme is that younger people, under the age of 50, may have symptoms suggestive of colon cancer like bleeding, abdominal pain, and weight loss. Those individuals oftentimes delay seeking care for those symptoms or are even initially dismissed by providers because of the thought that cancer cannot happen in someone so young.”

These cases are doubly lamentable because, when colon cancer is discovered in the early stage, over 90% of people survive five years or more.

“So it's really important that we evaluate those symptoms early,” Issaka said.