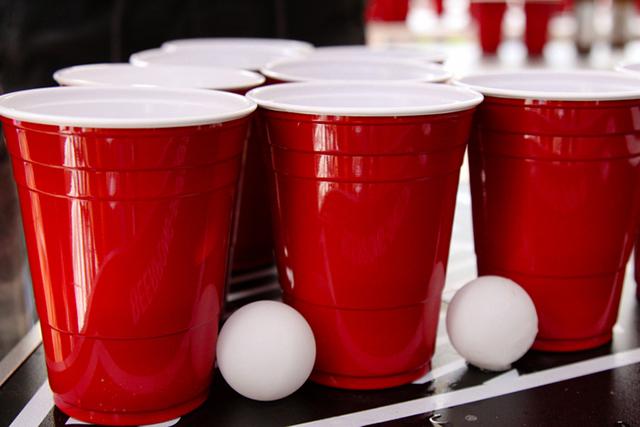 Getty Images
Risk behaviors such as alcohol use peak during college years, said Mary Larimer, director of The Center for the Study of Health and Risk Behaviors.

Young people might think everyone drinks alcohol. But that's far from the truth,  said Mary Larimer, professor of psychiatry and behavioral sciences and psychology, and director of the Center for the Study of Health and Risk Behaviors at the University of Washington School of Medicine.

“The belief you need to drink to fit in or be part of the social scene is greatly exaggerated,” she said.

Larimer described studies at a mock bar on the UW campus: Students were given a placebo drink but told it was alcohol. They acted as if they had been drinking and became more social, more talkative, more outgoing. Conversely, when they were given alcohol, but told it was a placebo, their behavior didn’t change.

The social effects of alcohol are greatly influenced by the setting, Larimer noted. She said she encourages young people, if they choose to drink, to consume alcohol more slowly and space out their drinks.

The center’s 15 faculty members work to shed light on the harms that stem from high-risk behavior involving alcohol, including unsafe sexual behavior, sexual assault, aggression, accidents, and academic or work problems. The center also examines other topics that can affect well-being including gambling, cannabis use, use of prescription stimulants and opioids, sleep habits, and mental health.

Much of the center’s work is on young adults, because she said health habits are often established during this period, and risk behaviors such as alcohol or substance use peak during this time.

“Behavior in young adulthood has long-term implications for events later in life,” she said. “Minor modifications of a person’s health or risk behaviors during young adulthood can have widespread and lasting impacts on their trajectory of health”.

The researchers have developed brief alcohol screening tools. These help guide young adults toward their life goals and see how alcohol influences those goals. The researchers also provided scientific support for a government-supported website (collegedrinkingprevention.gov) to prevent alcohol-related harm in college. They offer training to faculty and staff, health and counseling centers, resident hall directors, and Greek organizations at universities, community colleges, tribal colleges, worksites, and high schools in Washington state and nationwide.

Airlift Northwest opens new Pasco, Wash., base
Phthalates linked to changes in gene activity in placenta
Unraveling the mystery of why we overeat
NIH awards $10 million to study concussions in schoolkids
Men should check their genes for prostate cancer risk
END_OF_DOCUMENT_TOKEN_TO_BE_REPLACED