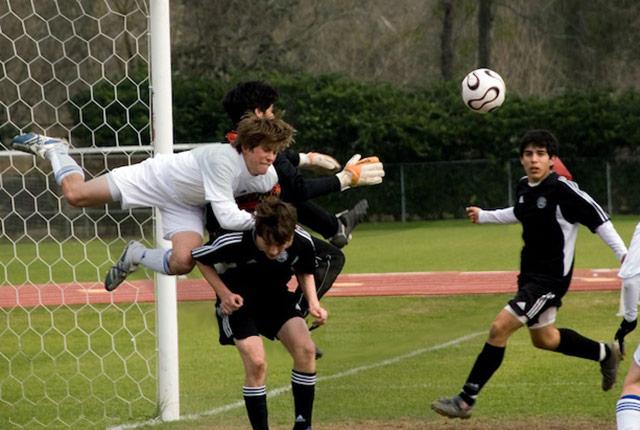 Only a couple of years ago, standard care for managing a diagnosed concussion was to rest the patient in a darkened room and minimize their brain stimulation. Sports-medicine specialists now think such “cocoon therapy” can actually prolong concussion symptoms.

That’s one major change in updated guidance issued today in the American Medical Society for Sports Medicine’s “Position Statement on Concussion in Sport,” said the corresponding author, Kimberly Harmon. She is a professor of family medicine and of orthopedics and sports medicine at the University of Washington School of Medicine.

“What we recommend is people have a brief period of rest, 24 to 48 hours, and then get back to activity that doesn’t make symptoms worse. It’s a more active approach to treatment, and one change that stands out,” Harmon said.

The updated guidance also better describes the variable mix of symptoms that come with concussions.

“Some people primarily have headaches, others involve cognitive fuzziness or fatigue or problems with balance. Some people become more emotional. We’re realizing that concussions may require different treatments in order to get people back to their baselines,” she said.

Despite increased public apprehension in some circles about youth playing in organized contact sports, the paper does not advise against such participation – primarily because evidence of long-term effects is still lacking, Harmon said.

Researchers’ interest in concussions has become intense in the past five years, but data is needed from a longer span, perhaps 30 years, to draw firm conclusions about long-term concussion effects, she said. Harmon added that about 70 percent of youth concussions occur outside of organized sport: Kids fall from trees, lose control of bicycles, and tumble on ski slopes. They get hurt in car accidents.

“I think it’s premature to think about banning certain sports until we know more about the long-term effects,” Harmon said.