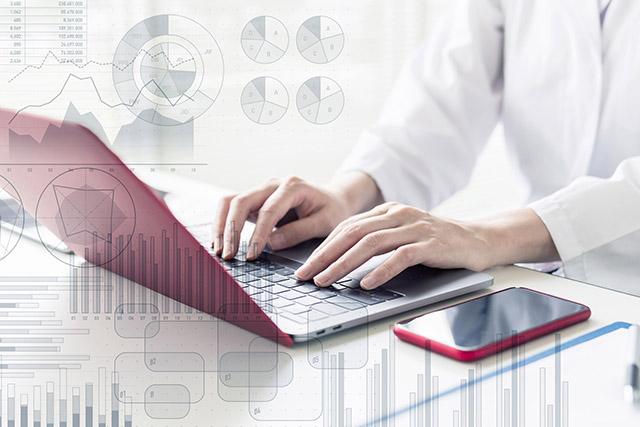 Getty images
The Institute for Scientific Information analyzed how often a scientist's research was cited in other scientists' papers.

Clarivate Plc today named 20 leading researchers from four countries as Citation Laureates. They are individuals whose research publications are highly cited and whose contributions in their fields have been extremely influential and transformative. They have each had an outstanding impact on scientific discovery worldwide.

These scientists are highlighted in the 2022 Hall of Citation Laureates.

An analysis of how often their research has been cited in the papers of other scientists was carried out by the Institute for Scientific Information (ISI), part of Clarivate.

Fourteen of this years’ honorees are from academic institutions in the United States, three are in Japan, two are in the United Kingdom and one is in Germany.

Two scientists from the University of Washington School of Medicine were among these Citation Laureates. They are Mary-Claire King, professor of genome sciences and of medicine, Division of Medical Genetics, and E. Peter Greenberg, professor of microbiology.

King was recognized as a scientific leader in the fields of physiology and medicine for demonstrating inherited susceptibility for breast and ovarian cancer and discovering the role played by mutations of the BRCA1 gene. Greenberg was noted as a scientific leader in the field of chemistry for investigating how quorum sensing, a chemical communication system, regulates of gene expression in bacteria.

Each year since 2002, ISI analysts have drawn on Web of Science publication and citation data to identify influential researchers in the research areas recognized by Nobel Prizes: Physiology or Medicine, Physics, Chemistry and Economics.

It is from the authors of this group of papers that Citation Laureates are identified and selected.

In early October 2022, the Nobel Assembly will announce this year’s Nobel Prizes. To date, 64 Citation Laureates have gone on to receive a Nobel Prize.

David Pendlebury, head of Research Analysis at ISI said: “The impact of this year’s Citation Laureates is immense and represents transformational and pioneering research.

It is an honor to recognize and celebrate their work, which Clarivate deems of Nobel class. We expect that some of these research elites will go on to receive a Nobel Prize, demonstrating once again the strong link between their substantial citation records and their influence on peers.”

Greenberg was quoted in the Citation Laureates news announcement from Clarivate: “The scientific enterprise is not about people and personalities, but rather discovery and progress,” he said. “We stand on the shoulders of others. I was therefore pleasantly surprised to be selected as a Citation Laureate because the honor is different from others in that it recognizes the impact of one’s body of publications. I was in on the ground floor of something that blossomed, and what we have published has garnered the attention of our peers. This reflects an active field of vibrant researchers and teams who are publishing and referencing our work, and to have witnessed our field develop is, to me, pretty neat.”

To learn more about the methodology of the list and view the Hall of Citation Laureates, please visit the Clarivate website.

Clarivate is a global leader in providing solutions to accelerate the pace of innovation. Its mission is to help its customers solve some of the world’s most complex problems by providing actionable information and insights to reduce the time from new ideas to life-changing inventions.

This blog item is adapted from a news release from Clarivate.