Seeking a vaccine against breast cancer

Seeking a vaccine against breast cancer

A survivor shares her story 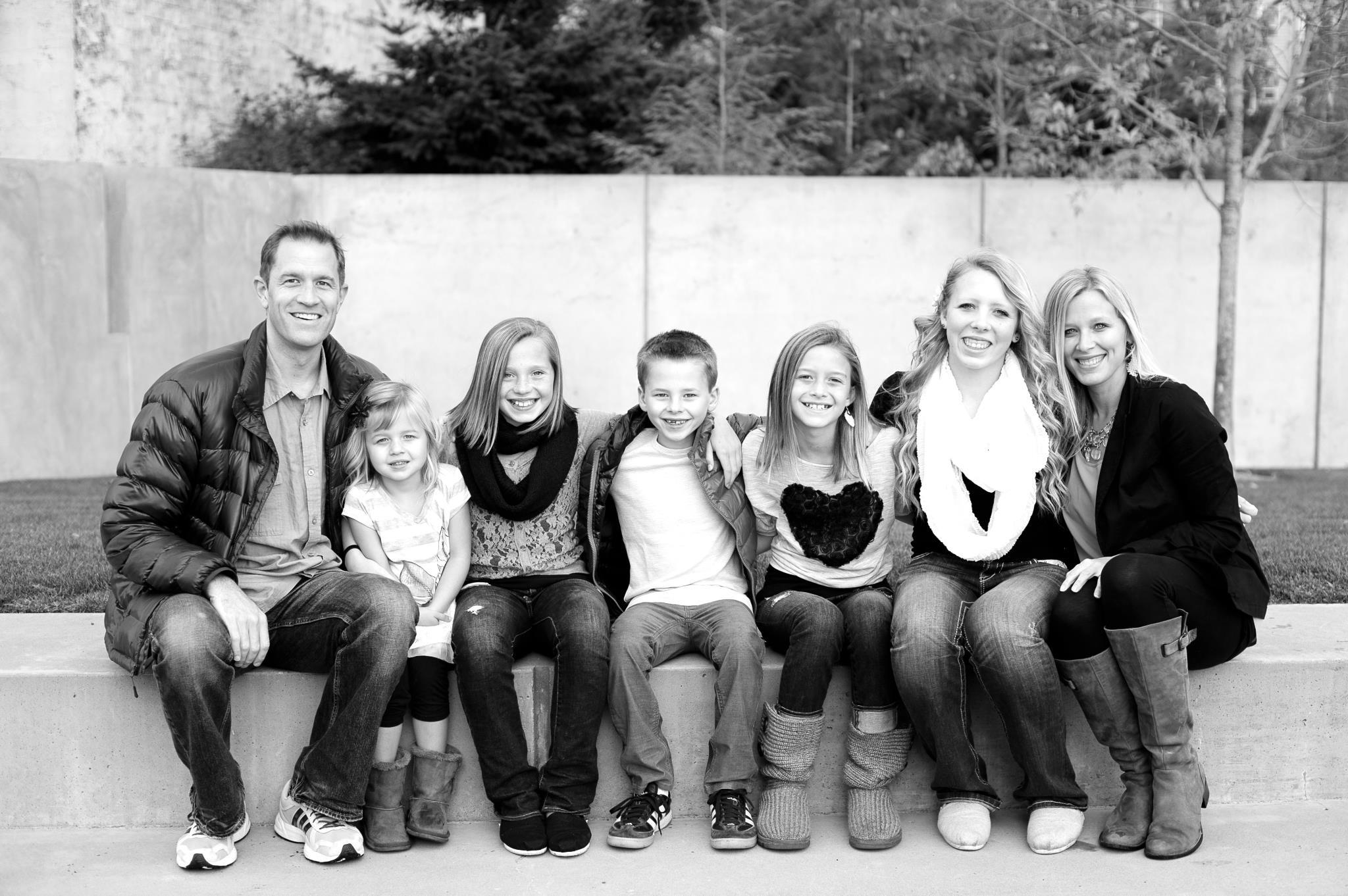 Photo provided by Kristi Blair
Kristi Blair (far right) is part of a clinical trial testing a new breast cancer vaccine. She is the mother of five, including four daughters.

As if it was not unnerving enough to get breast cancer: Many women who survive breast cancer run the risk of having the cancer return in another part of the body.

That’s something that cancer survivor Kristi Blair was aware of when she volunteered to join a UW Medicine clinical trial of a breast cancer vaccine.

“Who knows if there is a cancer cell just waiting to find the right environment to start growing again in my liver or in my lungs? I know this,” says Blair, 41, who was diagnosed with  and treated for breast cancer six years ago.

Blair’s mother died at age 52. Blair has four daughters and a son. She is hopeful the vaccine can help her, her family, and others.

“If this did recur in me, if this cancer did show up in me again, hopefully, those cells will recognize that this is something that it needs to target,” Blair says.

“When breast cancer occurs or relapses, it doesn’t necessarily always recur in the breast,” said Dr. Mary “Nora” Disis, professor of medicine in the Division of Oncology  at the University of Washington School of Medicine , She is the director of the UW Medicine Cancer Vaccine Institute.

“The cancer can recur as a distant metastasis," she explained, "and at the point that it recurs at a distant metastasis, it is no longer really curable.” Metastasis is when cancer cells spread from where they first started and then begin growing in another part of the body.

The average woman has a one-in-eight chance of developing breast cancer over the course of her life time. There's always concern about the cancer coming back. Research in 2017 showed that the disease can re-emerge 15 years after a breast-cancer patient has been told that the cancer is undetectable.

Scientists at UW Medicine in Seattle are developing a new vaccine to try to stop such recurrences. The goal is to try to prevent breast cancer the same way a childhood vaccine protects against an infectious disease.

“We’re immunizing people who have already had cancer to get their immune response up and prevent the cancer from recurring,” Disis said.  Any vaccine found to be effective also could be offered to people who have a genetically higher risk for breast cancer, she added

"We're really looking for women who have had either triple-negative breast cancer  or they have hormone-positive receptor breast cancer that is HER2/Neu negative," Disis said.

Access downloadable video of interviews with Disis and Blair. The video is available in web and broadcast formats, and accompanied by a script for broadcasters.