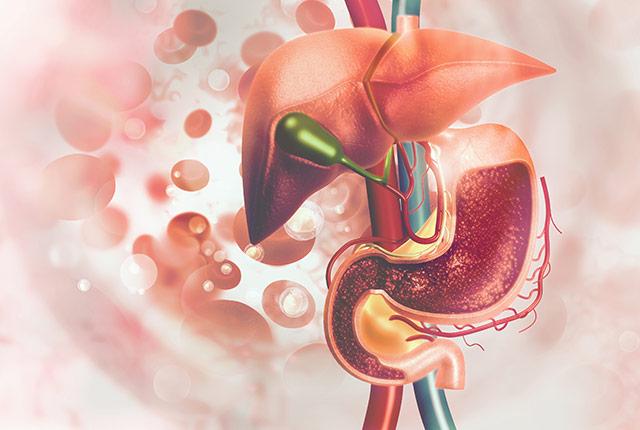 Let that sink in for a moment. Consider what you’ve heard about meteoric prices of insulin, which many people with diabetes must take every day, forever, and how these costs are pushing some patients to financial ruin and causing others to skimp on dosages, endangering their lives.

In parallel, over the past decade, researchers have accumulated plentiful Level 1a scientific evidence – the strongest possible, based on meta-analyses of randomized clinical trials – showing that gastric bypass and similar operations are equally safe, much more effective, and more durable for resolving diabetes than treatments using medicines, diets, and exercise. And when the comparison factors in dialysis, hospitalizations, and other care these chronic patients often face, the surgeries are more cost-effective, too.

That is the backdrop to a conference that started today in New York City. Diabetes experts from across the globe are convening to figure out why, despite such convincing evidence of bariatric/metabolic surgery’s effectiveness, fewer than 1% of patients eligible for surgery have access to these procedures in most nations, including the United States.

“The notion that an intervention can, in most cases, cause complete disease remission is just stunning. As a field, we said more patients should have access to this powerful treatment. We’ve convinced academia and professional medical organizations, but the actual uptake of surgery remains terribly low and has not changed in most of the world,” said David Cummings, a professor of medicine (endocrinology) at the University of Washington School of Medicine. He is a pioneer of this research and one of four co-chairs at the conference.

Traditionally, to qualify for a bariatric/metabolic operation, patients must have a body mass index (BMI) over 40, or over 35 if it involves poorly controlled diabetes. That guidance was issued by the National Institutes of Health in 1991 and has largely governed patients’ eligibility for surgery worldwide since then.

“We’re pushing to get CMS (Centers for Medicare and Medicaid Services) to approve our recommendations that would expand those indications to include patients with diabetes and a BMI as low as 30, or 27.5 for people of Asian descent (who are prone to diabetes at lower BMI levels),” Cummings said.

The recommended change in eligibility levels may sound small, he said, “but it encompasses hundreds of millions people who would not be included under conventional standards.”

That recommendation was originally generated in 2016, at a diabetes care summit. Cummings rattled off the 15 nations that have adopted it so far: Singapore, Saudi Arabia, India, China, Taiwan, Korea, Philippines, Malaysia, Thailand, Indonesia, Australia, United Kingdom, Chile, Argentina and Brazil.

But it’s not standard in the United States.

“CMS is the big goal for us,” he said. “They are actively considering changing their policies, and if they come around, our hope is that they would pressure other insurers to similarly cover metabolic surgery for those patients.

Resistance to change in the United States may reflect anti-obesity bias among stakeholders at all levels, including clinicians, Cummings said. “Bariatric/metabolic surgery is elective, and it’s still mired in a historical view that it is entirely cosmetic in nature – you know, for folks who should just diet – or so the thinking goes.”

That persistent, uninformed viewpoint now affects a massive population of patients with diabetes who would benefit from bariatric/metabolic procedures, he suggested. Addressing that bias and stigma is a main theme of the conference.