Just 39% of patients who got medication initially went on to have surgery, five-year review shows. 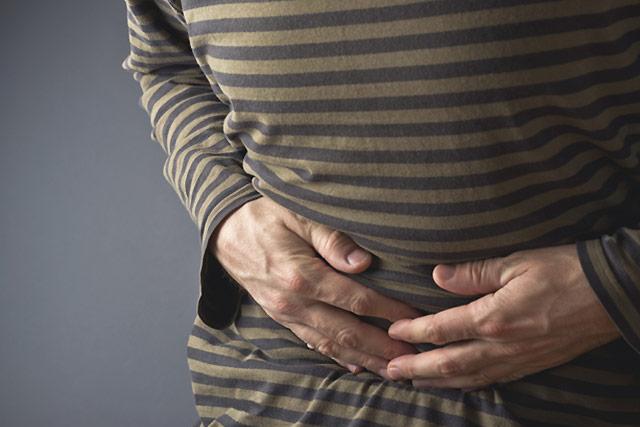 ThinkStock
UW Medicine is one of 21 U.S. sites testing antibiotics versus surgery for appendicitis.

Rationale is disappearing for surgery to be the conventional medical response to cases of uncomplicated appendicitis. A Finnish study published this week reported that antibiotics resolved the majority of the 256 cases studied and that fewer than half (100, or 39 percent) of the patients had recurrences requiring surgery during five years of follow-up.

Moreover, of the patients who started with antibiotics but later underwent an appendectomy, 70 percent did so within the first year and none suffered complications from the delay.

The patients had been randomized to receive either antibiotic therapy or an appendectomy. All had uncomplicated appendicitis, meaning that their appendixes had not ruptured and no fecal blockage existed.

“It’s outstanding to be able to show patients five years of follow-up, and especially that there’s not an unexpected increase in recurrence after one year,” Davidson said.

CODA is attempting to answer how both therapy options, antibiotics and surgery, affect clinical outcomes as well as patients’ quality of life and finances, she said. “We also hope to learn which subpopulations of patients may benefit from each treatment option.”

CODA began in 2016 and is being conducted at 21 U.S. sites. It aims to enroll 1,552 people, which will generate more granular data about the therapy choices and outcomes. The study is probably two years from publishing findings, Davidson said.

In contrast with the Finnish trial, which directed all antibiotic-track patients to the same drug, ertapenem, CODA includes a wide range of antibiotics that are readily available at most hospitals. CODA’s pragmatic nature is also reflected in its patients’ socioeconomic statuses and mix of hospitals, in urban academic centers, rural areas, and an Army base.

“In both these ways, we hope our findings are generalizable to physicians’ practice patterns across the United States,” she said.

Davidson was quoted in the Associated Press' story about the Finnish study.