Studies show that after "springing forward," we lose 40 minutes of sleep a day, on average. 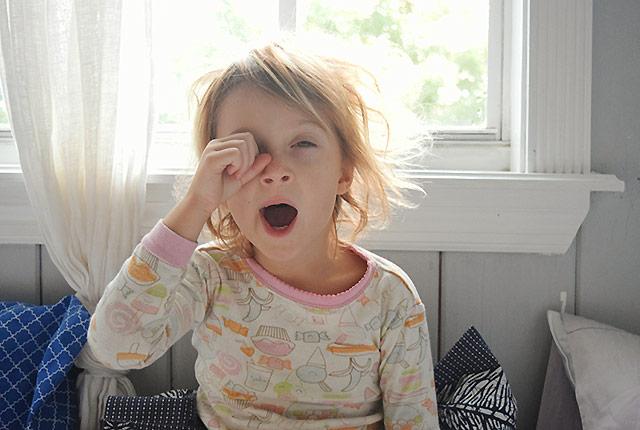 Getty Images
The number of strokes and hearts attacks increase after daylight savings time kicks in.

A conversation with Nathaniel Watson about daylight saving time certainly will not put you to sleep.

In short, Watson hates daylight saving time - a creation, he noted, of post-WWI fuel saving efforts, Woodrow Wilson and more recently, convenience store lobbyists. The impact of having one hour of sleep slip away for six months, affects one's health, and not in a good way, Watson noted. The switch to daylight saving time will occur in most of the United States at 2 a.m. Sunday, March 10.

“When we switch to daylight saving time, we put that internal 24-hour body clock out of whack and increase stroke risk by 8 percent, and heart attacks increase by 10 percent,” said Watson, co-director of the UW Medicine Sleep Center and a professor of neurology in the University of Washington School of Medicine. Auto accidents increase as well.

“There is no good reason from a human health standpoint to have daylight saving time,” he said.

Washington state senators are currently considering a bill that would end the six-month time switch, but it favors daylight saving time, not standard time. A parallel bill is being considered in the state House, which favors permanent standard time, as Hawaii and Arizona have adopted.

Since no new legislation will be enacted before 2 a.m. Sunday, he offers this advice for the time between now and then: Go to bed and wake up 15 minutes earlier each day, so that when you roll out of bed Sunday (and, more importantly, Monday), you’ll be better in tune with the time on your clock.

But even that hack won't relieve the stress on your body, he noted. Research has shown that after daylight saving time kicks in, people generally lose about 40 minutes of sleep per night, an effect that can persist for weeks. And no evidence exists that people sleep more when standard time kicks in again in the fall, he said.  To address a sleep debt from chronic sleep deprevation, go to sleep earlier over the span of several weeks, he said.

The American Academy of Sleep Medicine recommends adults sleep seven or more hours to support optimal health. Most people don't sleep every minute they are in bed with the lights out, so to get 7 hours, you'll need to be in bed for an additional half-hour or hour in advance.

“By prioritizing your sleep, you’re happier, you’re more effective in your job, and your body is going to be in harmony and functioning properly, Watson said. “There just isn’t any substitute for sleep,” he said.

For more information or to interview Watson, please contact Barbara Clements at 206-221-6706 or bac60@uw.edu.