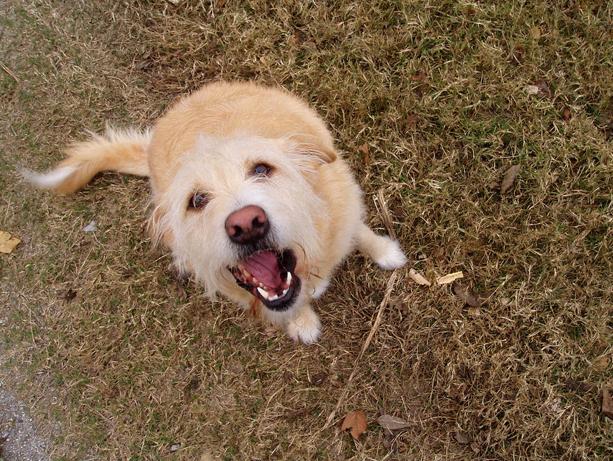 Katie Cowden/Flickr
Pets are sometimes the first to show effects of environmental exposures.

Your dog might snarl or your cat hiss at a threat to your safety.

Sometimes pets issue a quieter warning when your household or neighborhood is under a different kind of attack:  a toxic exposure.  Like the coal miners’ canaries, pets may be the first in the family to show signs of illness related to unseen hazards.

The New York Times Magazine article, “The Mystery of the Wasting House Cats,” looked at the rise of a previously rare thyroid problem in felines. The illness is one of several prompting scientists to hunt for environmental suspects.  Among those interviewed was Peter Rabinowitz, director of the University of Washington’s Center for One Health, which views people, animals and the environment as interlocking.

The article also mentions a Japanese seaside town, where cats on a diet of freshly caught fish started moving like dancers.  Soon people eating the local catch were becoming sick, too.  Mercury had spilled into the saltwater bay.

Rabinowitz said that situation became a lesson for health officials everywhere to pay attention to connections between humans and their shared living spaces with other species.  In assessing dangers from hydraulic fracking, for example, his group found that skin problems were common in canines and people living nearby.

He created the online Canary Database to collect papers on animal disease outbreaks. It is a resource for public health officials.  The UW School of Medicine is starting to offer elective courses for physicians in residency training, and medical students, on what undermines the health of both animals and humans.  Stay tune for an update on this training.