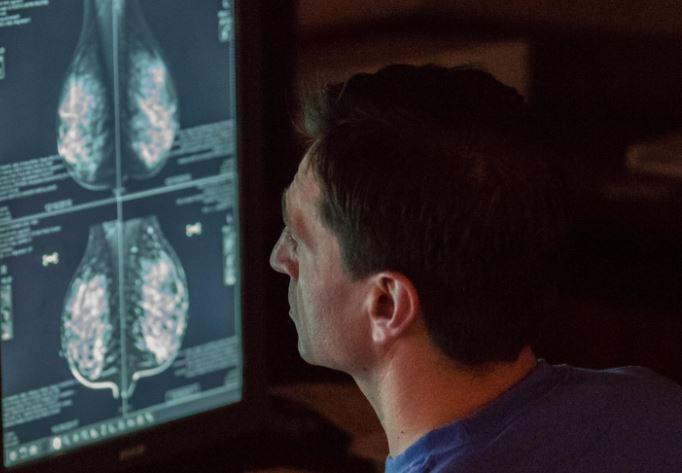 Seattle/King County Clinic
Under a new state law, radiologists now have to notify women if they have dense breast tissue.

All women have three types of tissue in their breasts:  glandular tissue, fibrous tissue, and fatty tissue.  If a woman has more glandular and fibrous tissue on her mammogram, compared with fatty tissue, then she is considered to have dense breasts.

Prior to the passage of the law, radiologists only reported density information to the doctors who ordered mammography tests.  Now women will receive this information too. UW Medicine radiologist Dr. Janie Lee said this new law is important, because it will give women more information about their bodies, and support more informed healthcare choices. The new law communicates that breast density is associated with some increased risk for developing breast cancer, and can make it harder to detect breast cancers with mammography.

“It’s also important for women to know that having dense breasts does not mean that you are automatically at high risk for developing breast cancer” said Dr. Lee. Dense breast tissue is commonly seen on mammography and is not abnormal - roughly half of all women have it.

In a state with some of the highest breast cancer rates in the country, Dr. Lee encourages women to talk to their doctors about density and other breast cancer risk factors, such as family history.  “If the law helps us identify women who are at high risk and don’t yet know it, then that would be an important and positive effect of this new law.”

State Senator Christine Rolfes, D-Bainbridge, had introduced a bill requiring density notification several times, but the bills did not advance to a vote.  For this legislative session, Senator Rolfes worked with the Washington State Radiological Society’s breast density  task force on what information about breast density should be shared with women.  The bill that resulted from this cooperative effort was passed by both the Senate and House, and signed into law by Governor Inslee this month. The law will take effect January 1, 2019.