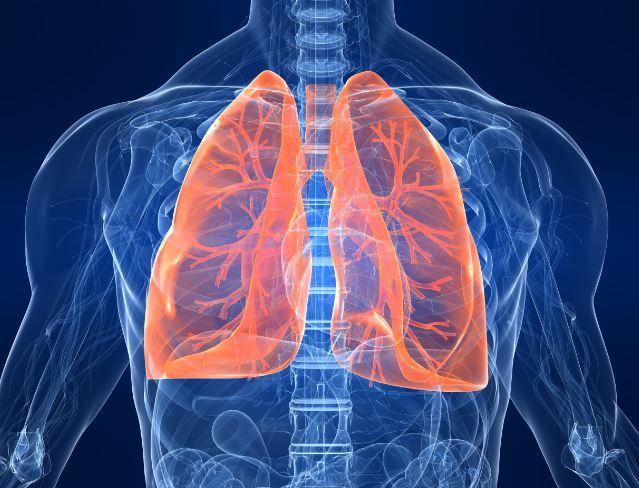 A new international guideline has been developed, and released August 31, which will help physicians diagnose idiopathic pulmonary fibrosis (IPF), a rare and often fatal lung disease whose cause is unknown.

IPF is the most common and deadly form of a group of more than 200 conditions known broadly as interstitial lung disease. Most often, IPF is diagnosed in adults over age 60 and more often in men than women. Symptoms include shortness of breath, a dry cough and low oxygen levels. The median survival is three to five years after the diagnosis.

"Diagnosing IPF is challenging because these symptoms are non-specific: they occur with all other interstitial lung diseases and with other respiratory problems," said Dr. Ganesh Raghu, director at UW Medicine's Center for Interstitial Lung Disease. Raghu chaired the committee of international experts.

"Because drugs may slow the progression of IPF, an early and accurate diagnosis is essential for prompt and appropriate treatment for this fatal disease,” he said.

Chief among the refinements included in the criteria is the use of four diagnostic categories based on high-resolution tomography of the lung: usual interstitial pneumonia pattern, probable pattern, indeterminate pattern and alternative diagnosis.

"Our hope is that this new guideline will bridge the gap between the experienced IPF experts and general pulmonologists in making a prompt and accurate diagnosis of IPF for the individual unfortunately confronted with the disease," Raghu said. "This will allow patients to make well-informed decisions about treatment options and participation in clinical trials."

The 29-member guideline committee included international clinical and scientific experts. Among them were pulmonologists , radiologists, pathologists and methodologists and an IPF patient. The 2018 guideline is an update of IPF diagnostic guidelines the four respiratory societies produced in 2011.