Men should check their genes for prostate cancer risk

Men should check their genes for prostate cancer risk

Both sexes have the same risk for inherited gene mutations, such as BRCA1/2 and PALB2. 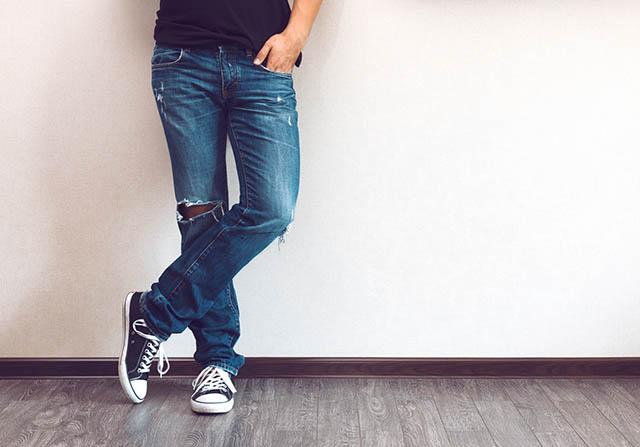 As Prostate Cancer Awareness Month comes to a close, researchers want to circulate the message that some gene mutations linked to breast and ovarian cancer are also associated with prostate cancer.

Both sexes have the same risk for inherited gene mutations, such as BRCA1/2 and PALB2, and the same chances of passing the mutation to their children.

Yet women were 10 times more likely than men to be tested for BRCA1/2 mutations, according to a study published in 2018 by JAMA Oncology.

“Genetic information has contributed to advances in breast and ovarian cancer, but it has not been widely used in prostate cancer,” said Dr. Heather Cheng, associate professor of medicine (oncology) at the University of Washington School of Medicine and director of the Prostate Cancer Genetics Clinic at Seattle Cancer Care Alliance.

Mutations in these genes also can predispose people to pancreatic cancer and some forms of leukemia.

But it’s women’s link to gene mutations that have grabbed headlines, with celebrities such as Angelina Jolie choosing to undergo a double mastectomy after she found out she carried of BRCA1 mutation.

One reason men’s link to BRCA1/2 has been poorly publicized is that the full spectrum of cancers associated with these gene mutations was not known until years after the discovery was made.

In the mid-1970s, Dr. Mary-Claire King was the first to recognize that hereditary breast and ovarian cancer could be accounted for by a single gene. In 1990, she and her group at the University of California, Berkeley, identified the location of the BRCA1 mutation. King, now a professor of medicine and genome sciences at the UW School of Medicine, is recognized as a founder of cancer genetics and a long-term advocate for BRCA1 and BRCA2 testing.

Some researchers would like to end the practice of associating gene mutations with sex.

Dr. Colin Pritchard, a UW professor of laboratory medicine and pathology, wrote an essay in the journal Nature in 2019 proposing that a new name for hereditary breast and ovarian cancer (HBOC) syndrome could save lives.

“I propose that HBOC be renamed King Syndrome. This is easy to remember. It doesn’t imply that the condition affects only one sex, or that people with BRCA1 or BRCA2 mutations will develop only certain types of cancer. And it would recognize the seminal contributions of pioneering cancer geneticist Mary-Claire King, the discoverer of BRCA1,” he wrote.

In September, UW Medicine scientists and colleagues at Johns Hopkins University announced the creation of a registry for prostate cancer patients ages 18+.  The study offers no-cost saliva DNA testing with the goal of highlighting specific cancer-risk genes. This is the first-of-its-kind long-term observational study to learn how genetic differences in prostate cancer can affect patient outcomes

The investigators plan to follow the patients to examine how certain genetic factors affect prostate cancer treatments and outcomes. They also will advise patients of any new information that comes to light from the research.