Many ob-gyn residents miss out on trans care instruction

Many ob-gyn residents miss out on trans care instruction 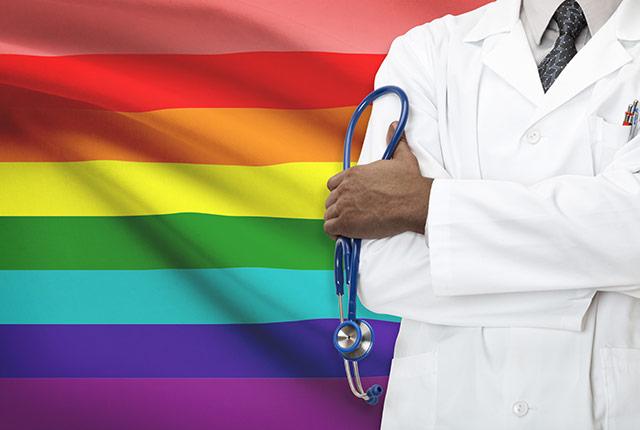 Getty Images
“Many transgender patients feel they have to educate their providers, and that is shameful," said Dr. Shannon Rush.

Barely half of U.S. obstetrics-gynecology residency programs offer instruction about transgender medicine, according to UW Medicine research published recently in Obstetrics and Gynecology.

Among 100 ob-gyn programs queried in 2016-17, 51% of respondents said they offered formal training in transgender care and health issues. However, the survey's response rate was only 61%, so the percentage of U.S. schools with this training may actually be lower, said lead author Dr. Kavita Vinekar.

Responders that offered LBGTQ-specific training tended to rank that instruction as “very important” to medical education. Vinekar said such training is essential to providing quality care.

“There is a rising demand for high-quality healthcare for trans patients,” she said. “I think this is more important, given the discriminatory attitude of this president's administration, to not only provide healthcare, but to provide justice for trans people who are our patients.”

Because the survey was conducted at the University of Washington School of Medicine, the school's program was not included in results, said Dr. Shannon Rush, a fourth-year resident a co-investigator.

Rush said previous research of trans-care training motivated their study.  “We thought that one of the better ways to see if there was a gap in our education was to quantify it."

UW Medicine residents learn about issues related to transgender healthcare in classes and in clinical settings, Rush and Vinekar said.  Both say they hope their research provokes discussion of transgender health and the relative dearth of training nationally.  They referened current U.S. administration's efforts to roll back progressive policies toward transgender rights – including rolling back Obama-era protections of healthcare access for the LBGTQ community.

“This is the first step in the process of change,” Rush said. “You have to recognize there is a problem and there is a gap. We need to make sure that the next generation of ob-gyn specialists understands transgender medicine, knows when to refer and knows the resources in their communities.