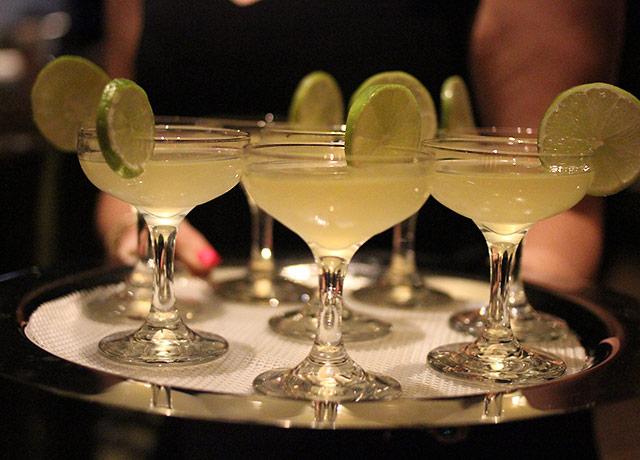 Blame the seasonal must-have cocktail. Or the craft beer wave. Or boxes of wine. The number of millennials dying of cirrhosis of the liver has risen about 10 percent each year since 1999, according to a report published last week in the British Medical Journal.

“Yes, I have definitely seen people, late 30s and early 40s, who have basically killed their liver by drinking so much; the damage is irreversible. It’s heartbreaking because it’s not like they can get a liver transplant right away,” said Dr. John Scott, medical director for the liver clinic at Harborview Medical Center.

How much booze is too much?

It partly depends somewhat on a person’s size, but generally, “We get concerned if a woman has more than four drinks a day or a man has more than five. That’s problem drinking. I typically tell my patients that a safe level is one or less for a woman or two or less for a man, Scott said.  “If the patient has a history of alcohol abuse or cirrhosis, I suggest no alcohol at all. I think people forget that hard alcohol has more alcohol by weight than something like beer.”

Airlift Northwest opens new Pasco, Wash., base
Phthalates linked to changes in gene activity in placenta
Unraveling the mystery of why we overeat
NIH awards $10 million to study concussions in schoolkids
Men should check their genes for prostate cancer risk
END_OF_DOCUMENT_TOKEN_TO_BE_REPLACED