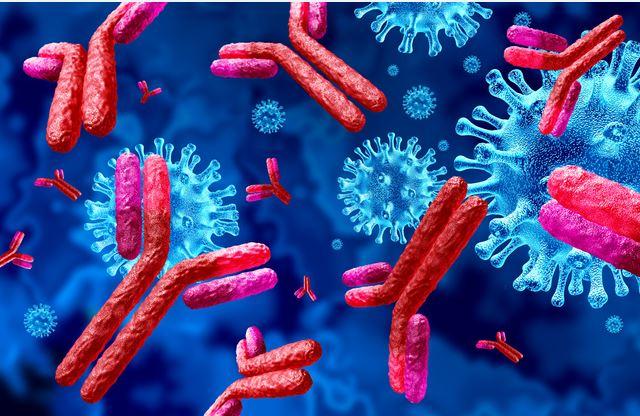 Getty Images
The study identifies a clear association between intercourse and a spike in immune proteins, said Sean Hughes, an OB-GYN researcher, and lead author.

The immune system ramps up in the vagina after young women begin having intercourse, according to a UW Medicine study published today in eLife, an open-access life-sciences journal.

The changes detected may have important implications for a woman’s risk of sexually transmitted infection (STI) . But the authors don’t yet know if the changes increase or decrease the risk of acquiring an STI, said lead author Sean Hughes, a researcher in the Department of Obstetrics and Gynecology at the University of Washington School of Medicine.

“This information is important because it tells us that the immune system in the vagina is very responsive to the beginning of sexual activity,” said Hughes. “We don’t know if all the immune activity makes someone more or less susceptible to sexually transmitted infections, but it probably has some effect.

Hughes and his colleagues compared vaginal samples collected from 95 young women or adolescent study participants in Kenya before or after they began having sexual intercourse. They found a sharp increase in proteins that control the immune response, including IL-1β, IL-2, and CXCL8, during the first year after becoming sexually active. These changes were confirmed to not be due to pregnancy or having an STI.

The team reviewed data collected in two other studies to increase the size of their sample: one 2016 study in the Journal of Obstetrics and Gynecology included 93 young women in Belgium, and another 2018 study published in the American Journal of Reproductive Immunology included 19 participants in the United States. The combined data from those two studies also showed elevated levels of immune-controlling proteins, including IL-1β, IL-2, and CXCL8, after participants became sexually active.

More studies are needed to confirm the connection between the start of sexual activity and these immune changes and understand their consequences for young women’s sexual health, the report stated. Hughes agreed. The study identifies a clear association between intercourse and a spike in immune proteins, Hughes said. But “we can’t say for sure whether starting intercourse causes the spike or not,” he added.

“In the future, we hope to do a study that will more directly address this question of whether it’s causative or only an association,” he said.

Drs. Alison Roxby and Florian Hladik of the UW School of Medicine were co-leads on the study.