How do states decide to adopt evidence-based treatments?

How do states decide to adopt evidence-based treatments? 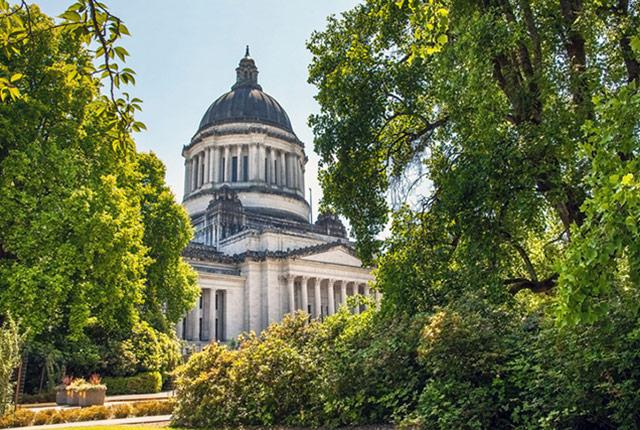 Getty Images
This is one of the few studies to explore the dynamics and influences on states’ decisions toward mental health policy.

What does it take to get evidence-based mental health treatment to people in need? That’s a question researchers sought to answer in a newly published study in Implementation Science.

Evidence-based treatment should be the gold standard of care across medicine, including mental health. Mental health only achieved parity with physical health services in 2008 by The Paul Wellstone and Pete Domenici Mental Health Parity and Addiction Equity Act.

“This research is critical because it is important to know which factors may influence whether those with mental health needs are receiving services that are proven to work,” said lead author Eric Bruns, a professor of psychiatry and behavioral sciences at the University of Washington School of Medicine.

This is one of the few studies to explore the dynamics and influences on states’ decisions toward mental health policy.

The research team wanted to evaluate whether decision-making is driven by things that policymakers can control or by factors beyond their control.

“It turns out both are true,” Bruns said.

The study examined an array of funding and policy variables and state adoption of evidence-based behavioral-health treatments for adults and children between 2001 and 2012.  Several modifiable factors were associated with a greater disposition toward evidence-based care: investing in research centers, convening stakeholders, and directly funding programs (rather than finding through managed care).

Considerations such as like per capita income, the controlling political party, and Medicaid expansion—all unmodifiable factors— also had a significant influence on state adoption of evidence-based treatments for mental health, the study showed.

Investment in state research centers, or “intermediary organizations,” emerged as a significant predictor of greater use of evidence-based practices. Bruns attributed that to the need for research experts to help diverse stakeholders translate and consider the evidence, Bruns said.

Michael Hogan, who served as New York State Commissioner of Mental Health from 2007 to 2012, congratulated the team on their study in email. Dr. Hogan agreed that states with independent mental health agencies were more likely to be supportive of research-based practices.

“In my experience, moving MH [mental health] into omnibus agencies depresses relevant innovation,” he wrote. “Although exploratory, this is a superb study that reaches logical conclusions.”