Have boys changed since the 1950s?

Have boys changed since the 1950s?

Pediatrician Henry Berman offers historical perspective on what might be influencing our nation's school shootings. 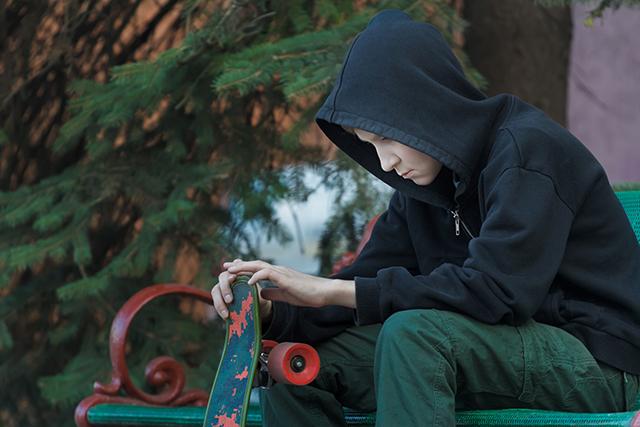 ThinkStock
Teen boys today are more lost than teens of the past, said Dr. Henry Berman.

The rash of school shootings has people questioning.  What is happening with teen-age boys? Do they have more anger and depression than teens of the past?

Dr. Henry Berman, clinical professor of pediatrics at the University of Washington School of Medicine,  wrote “Teens and their Doctors: The Story of the Development of Adolescent Medicine” (2017) and has a great historical perspective. He trained with pioneers in the field of adolescent medicine and has been seeing patients since the 1970s.

“It’s not that teens have changed, it’s that the world they live in has changed,” said Berman, who practices at Seattle Children’s.

He said the challenges of all adolescents are: becoming independent of their parents, making friends and learning skills to be successful in a job.

The domain of job skills has changed rapidly. With just a fraction of blue-collar and manufacturing jobs as existed a generation ago, teen boys have fewer options, and many are lost. Berman said about half of the teen boys he has counseled in Seattle said they wanted to work in the video-game industry. Whereas girls are thriving in a more gender-neutral society, he perceives a more negative pattern emerging among boys trying to find their place.

Berman said about 12 years ago, video games started normalizing shooting and made it seem like entertainment. Then came greater availability of guns.

In the United States, Berman said, there are about 10 million boys ages 15 to 19. If an estimated 20 percent are prone to depression or mental illness, then about 2 million are vulnerable. Of those, three to four a year become school shooters.

Disillusioned young people may be drawn to stories of the Columbine and other school shootings, Berman said, especially given the media’s emphasis on shooters rather than the victims. Details about how a killing took place can give others ideas. He pointed to one of the earliest reported associations between the media and suicide. That repercussion occured in 1774 after the publication of Goethe’s novel, “The Sorrows of Young Werther.” In the book, Werther dresses in yellow pants and a blue jacket when he kills himself with a pistol after being rejected by the woman he loves. Shortly after its publication, young men dressed in yellow pants and blue jackets and killed themselves in the same way. Afterward, the book was banned in some countries. The "Werther effect" is used sometimes to describe copycat suicides.

Berman has noted a change after the shootings in Parkland, Florida. It’s the first time, he said, that the media is putting more emphasis on the victims and their anger.