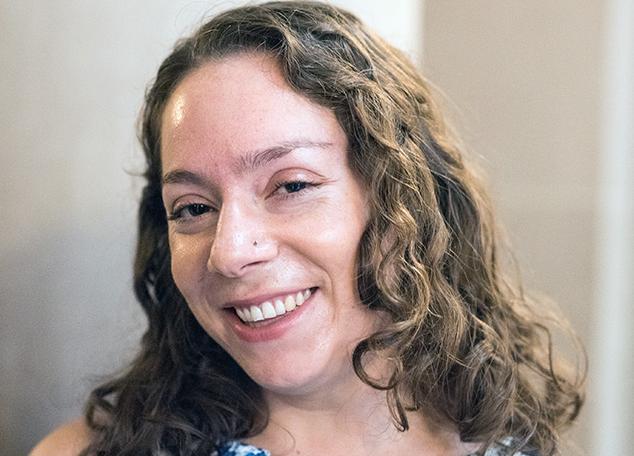 Harris is studying the recent evolutionary history of humans and other species through the lens of population genetic theory and advances in DNA sequence analysis. Harris opened her UW Medicine lab in 2018 and is an assistant professor of genome sciences at the UW School of Medicine.

Among her several research topics is the fitness cost of Neanderthal and ancient human interbreeding. She is looking at how Neanderthals' unhealthy inbred gene pool may have limited their contribution to modern genetic diversity. The findings might be a broader lesson for conservational biology on attempting genetic rescue of inbred species. Harris has also undertaken genomic studies of ancient human migration patterns across the Earth, such as the peopling of the Americas.

“A major focus of our group is studying subtle differences between closely related populations,” she noted.  Her team examines how new mutations are distributed across the genome and how this implies that DNA replication and repair must evolve surprisingly quickly, despite being fundamental biological processes that need to function well in all organisms.

Harris’s Sloan Fellowship is in computational and evolutionary molecular biology. The Alfred P. Sloan Foundation created the fellowships to advance the next generation of  promising scientific leaders in  fundamental fields such as chemistry, economics, mathematics, and physics.  Harris is one of 129 scientists, including two others from the UW, both in computer sciences, receiving this year's awards.