It's not too late to get flu vaccine for protection, says Harborview infection-control chief. 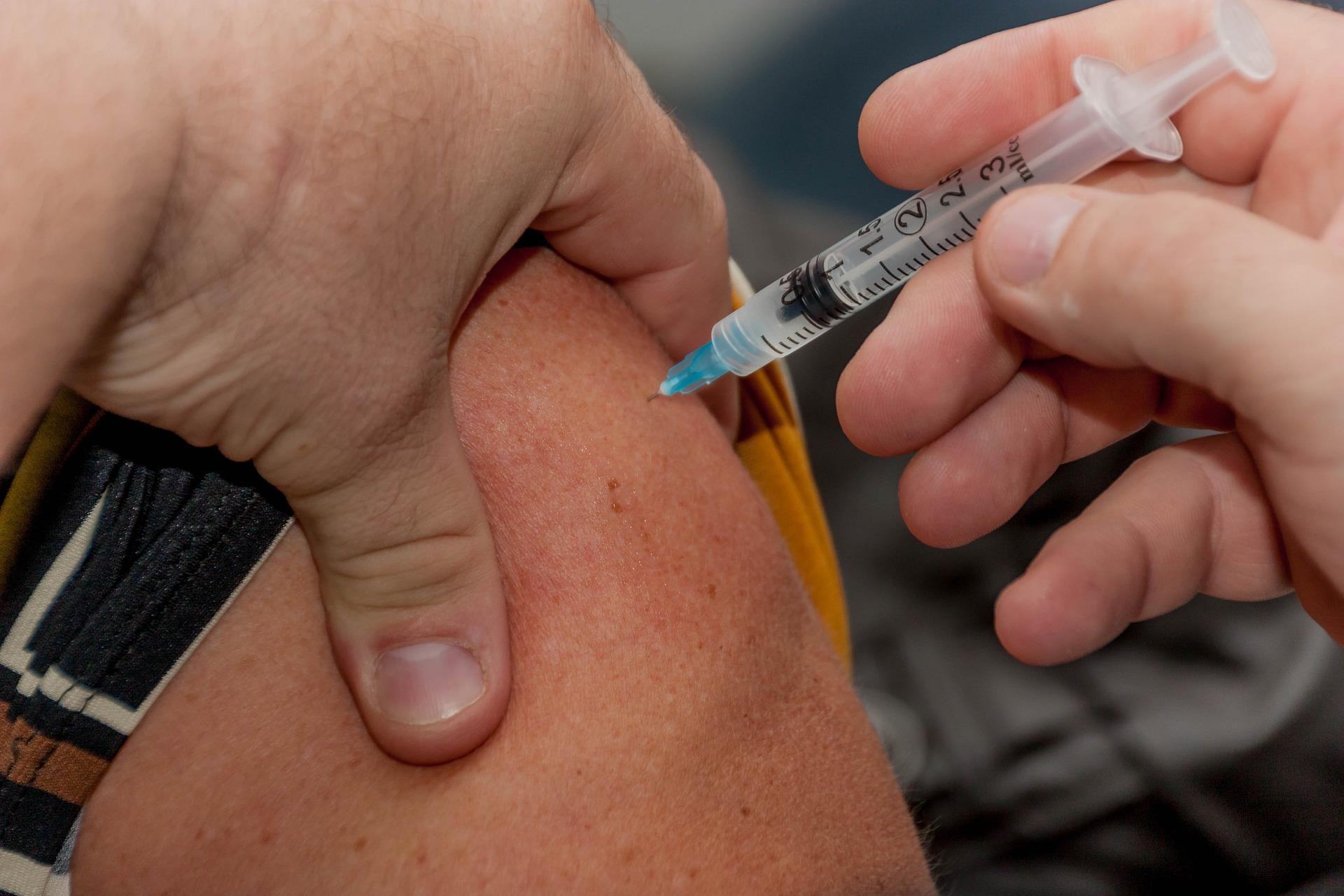 The peak of the flu season has yet to arrive, but already health officials are reporting a spike in flu cases in Washington state and encouraging everyone to get their flu shots.

The Washington State Department of Health reported as of the end of  December, 20 deaths have been attributed to the influenza virus in the state. The U.S. Centers for Disease Control reported this week that 36 states, including Washington, are reporting widespread flu activity. The CDC said by the end of December 2017, more than 11,000 flu cases had been reported nationwide this season.

In Seattle, patient visits to the Emergency Department for flu symptoms are numbering about six per day at Harborview Medical Center, said Dr. John Lynch, a UW Medicine infection-control specialist.

"What we really want people to do is stay home if they're sick," he said. "If you do have medical problems or if you're very young or old, we definitely want you seen by your primary care provider or at another ambulatory clinic. And if you have severe symptoms, please do come to the emergency department."

Flu virus is transmitted through droplets expelled in a sneeze or cough, which travel six to eight feet from our nose and mouth, landing on surfaces that others contact.

The most important ways to prevent flu are tried-and-true: Get the flu vaccine, diligently wash hands, and stay away from sick people, he said. And if you feel flu symptoms coming on, don’t go to work if staying home is an option.

"We all feel obligated to come to work … but staying home is a key way to prevent transmission," Lynch said.

It's not too late to enhance your protection by getting the vaccine, he added. He said it takes about two weeks for the vaccine to reach its full potential in your body.

Australia has reported a severe influenza season, and its data has led to interim estimates that the effectiveness of this year's vaccine there is about only 10 percent.  That does not necessarily predict the how the virus will act, and react, in the United States; in fact, the CDC suggested that last year's U.S. vaccine effectiveness against all circulating viruses, 39 percent, is a better predictor of this year's prospective protection. That figure assumes that this year's H3N2 viruses in the United States, targeted by the vaccine, are similar to last year's mix of flu viruses. However, it is still too early to discern which viruses will predominate this season, the CDC said.