Commentary: Trying to learn the lesson of Kennewick Man

Commentary: Trying to learn the lesson of Kennewick Man

A commentary in Science argues for more consideration of indigenous peoples' desires in the analysis of ancient remains. 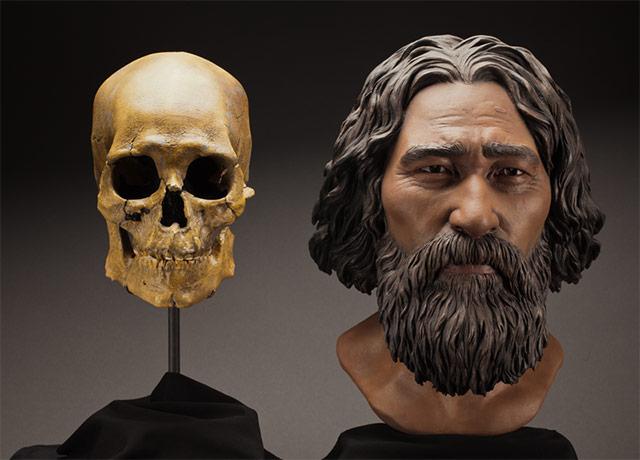 The skeleton of Kennewick Man was discovered in 1996, but it took almost 20 years for researchers to determine scientifically that the bones, one of the oldest remains ever found in North America, were most closely related to Native Americans.

That finding was a positive ending to a protracted, tangled and contemptuous debate between scientists and representatives of indigenous communities that desired to bury the remains of an ancestor. Scientists had gone to court to block that effort, and added insult by suggesting that Kennewick Man, who tribes call Ancient One, was European.

It remains a powerful case study in how not to facilitate the identification and cultural affiliation of ancestral remains.

Today the journal Science publishes a commentary whose authors argue that ethical considerations toward modern-day indigenous communities are largely absent in the field of “paleogenomics” – the genetic analysis of ancient organisms.

The authors include Nanibaa’ Garrison, assistant professor of pediatric bioethics at the University of Washington School of Medicine and Seattle Children’s Research Institute.

“There have been a lot of studies on ancient DNA samples, but not much discussion about the appropriate way to engage with indigenous communities,” Garrison said. The Kennewick Man case, she said, is one of many such cases that has created distrust and apprehension among Native Americans toward scientists, who often are called first to help identify remains and who may or may not solicit input from tribes with a potential cultural interest.

Two U.S. laws guide how scientists should consult with federally recognized tribal nations – but only “in the context of determining the cultural affiliation of remains for repatriation,” the authors wrote. The laws have glaring loopholes, Garrison said, and also lack ethical guidance.

“The federal acts apply to federal lands, institutions that receive federal funds, and reservations, not to private property. But what’s private property today could have been an ancestral land before a tribe was relocated,” she said. “By and large, tribes want to have a say in how remains are handled and analyzed.”

The authors “recommend that ancestral remains be regarded not as ‘artifacts’ but as human relatives who deserve respect in research.”

They hope that archeologists and anthropologists will be amenable to acknowledge indigenous communities’ relevance to paleogenomic analysis, as well as the value of engaging proactively with tribal leaders to work more harmoniously in future cases.

This content may be reproduced in part or whole. To interview Nanibaa' Garrison, contact Brian Donohue at UW Medicine: 206.543.7856; bdonohue@uw.edu