An aspirin a day, no more?

An aspirin a day, no more?

New studies challenge conventional wisdom, but the practice is still recommended for some patients. 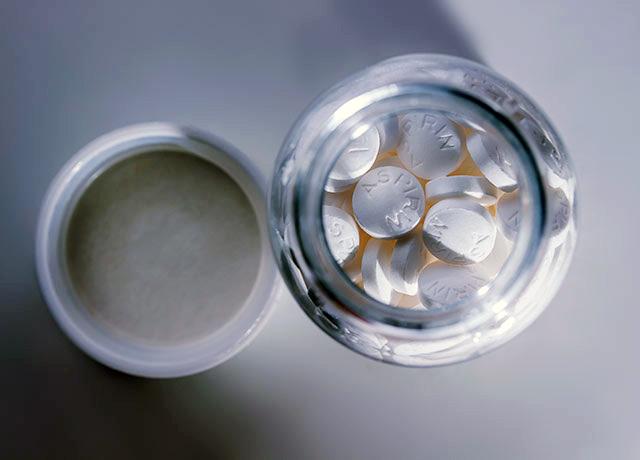 A study published this week in JAMA examines data from 13 clinical trials testing the effects of aspirin, and shows that people who took a daily aspirin had a lower risk of heart attacks but also had a higher risk of severe internal bleeding.

“The results demonstrate that there are cardiovascular benefits, but that they are quite closely matched by increased risks of serious bleeding,” said lead study author Sean Zheng of King’s College London and Imperial College London. The study involved 160,000 patients.

This has many of us older adults scratching our collective heads. Haven't we been told for decades about aspirin’s benefits to our hearts and blood pressure?

Yes and no, said Nelson Chiu, a family doctor at the UW Kent-Des Moines Neighborhood Clinic.

“Patients should discuss this with their doctor,” he said. “In general, I haven’t been prescribing aspirin for the general population – those without known previous cardiovascular disease – unless there is an increased risk of heart attack due to factors such as diabetes.”

That’s granular knowledge that many at-risk patients may not know, Chiu said. He pointed to an online risk calculator published jointly by the American Heart Association and American College of Cardiology.

The U.S. Preventive Services Task Force, an independent group of experts in disease-prevention and evidence-based medicine, recommends taking an aspirin a day if you are ages 50 to 59 and have a documented risk of stroke or heart attack greater than 10 percent over the next 10 years.

For people ages 60 to 69, the guidelines recommend an individualized decision, and there is insufficient information for a recommendation for those over 70, the task force says.