Allergic to penicillin? Maybe not.

Allergic to penicillin? Maybe not.

A study showed that 19 of 20 people with that presumption were wrong. 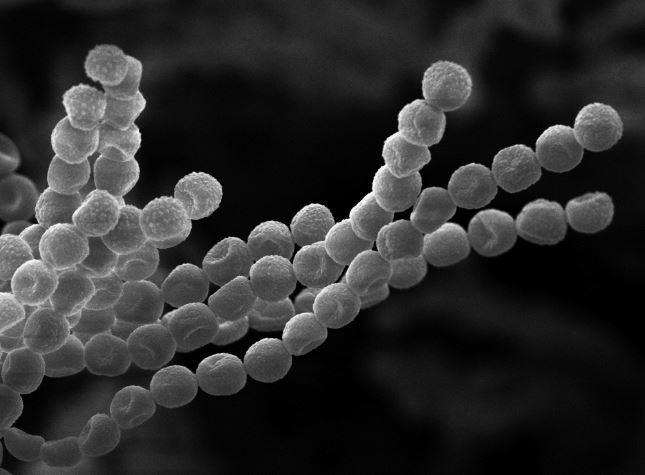 Flickr | Engineering at Cambridge
Many adults assume they are allergic to penicillin, when, in fact, they may not be.

According to a new study published recently in JAMA, many patients eschew using the safest antibiotic in the mistaken belief they are allergic to an entire class of antibiotics, including penicillins. Instead, they often rely on pricier drugs, which are associated with higher rates of  complications and treatment failure.  Or the patient is blasted with a broad-spectrum antibiotic which can increase the risk of antibiotic resistance later.

Dr. Margaret Green, an infectious disease and travel specialist at UW Medicine’s Northwest Hospital and Medical Center, said that it’s prudent for doctors to ask patients about their history of allergy and consider referring them for testing, using a simple skin test, now available at Northwest, to see if they are indeed truly allergic.

Traditionally between 10 to 20 percent of the population report that they have had a negative reaction to penicillins, which often gets translated into the medical records as a true penicillin allergy.

“The reality is, at some point, people might have grown out of that reaction or they never had a reaction to the antibiotic to begin with,” she said.

Penicillin allergy is often noted in childhood, Green said. For example, if a child develops a rash while taking antibiotics it might be misdiagnosed as a penicillin allergy when it was really due to a viral illness, she added, but then it stays on the medical record through adulthood.