A UK study found that children were, on average, consuming up to 8 teaspoons above the recommended daily allowance. 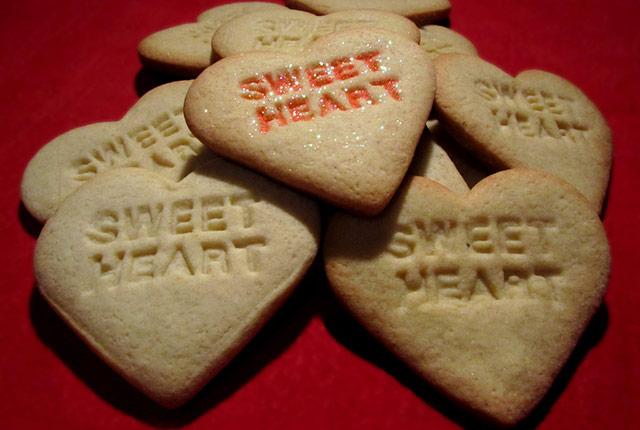 Just in time for one of the most sugar-centric days of the year, this: By the time a child is 10, it’s likely they’ve consumed the recommended allowance of sugar for an 18-year-old, according to a recent study out of the United Kingdom.

The study was conducted by Public Health England and concluded that, although children’s sugar intake has declined slightly in recent years, they are still consuming around 8 excess sugar cubes each day, equivalent to about 2,800 excess teaspoonfuls per year. In case you’re doing the math, that equates to 58 cups of sugar.  Eating that much sugar has serious consequences, the report notes.

“Severe obesity in 10 to 11 year olds has now reached an all-time high. Overweight or obese children are more likely to be overweight or obese as adults, increasing their risk of heart disease and some cancers, while more young people than ever are developing type 2 diabetes. Excess sugar can also lead to painful tooth decay, bullying and low self-esteem in childhood,” the report said.

Judy Simon, a UW Medicine registered dietitian and nutritionist, says that even with this rather depressing news, parents can manage kids' sugar without becoming like police.

“Many small children are exposed to a lot of sweets in their life,” Simon says.  “ They are having candy at a daily basis; and it often starts with breakfast. Parents get a lot of pressure to start buying those chocolate-covered puff cereals.”

Kids are trained early to satisfy their hunger with sweets and with something quick. But Simon suggests that parents should have other snacks available, such as bananas, peanut butter and yogurt. Parents also can consider baking low-sugar snacks, such as muffins, with their kids.

What parents ought not to do, she said, is completely ban sugar from the house.

“Seems like a lot of families have rules around the house such as banning sugar and sweets entirely," Simon says. She expressed doubt that this strategy is effective, especially around days like Halloween or Valentine's Day. "If Susie and Johnny are never going to have sugar, they often end up bingeing at their neighbor’s or friend’s house."

She suggested that families should sit together for a proper meal a few times a week – not in front of the television – with dessert presented low-key as part of the meal.

Other culinary workarounds include using bananas in pancakes to cut down on the need for syrup, grilling vegetables to make them tastier, and making your own trail mix rather than buying snack bars, which are loaded with sugar.

Finally, parents should lead by example.

“Don’t go out and buy ice cream when the kids are out of house.”