Cells in the body called cytokines talk to each other and tell other immune cells “there’s an infection here” or “no worries, everything’s fine.” 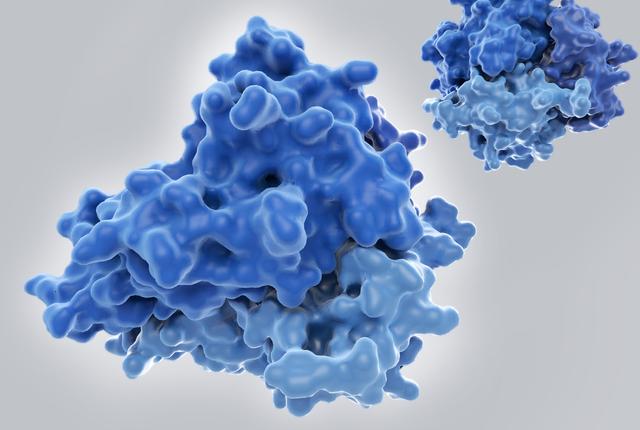 Getty Images
Cytokines appeared to “call” macrophages to the vaginal area more in the period before the egg is released from the ovaries.

Levels of key immune-signaling molecules in the vagina “undergo clear and consistent” fluctuations during the menstrual cycle, a UW Medicine-led team reports in a study published today in the journal BMC Medicine.

The findings might help researchers better understand the immune system's role in fertility, and guide scientists' efforts to develop vaccines and treatments for infectious disease.

A meta-analysis of 32 studies showed that the immune system within the vagina ebbs and flows, depending on menstrual-cycle stage. The analysis identified 53 distinct messages that immune cells sent to one another.

Cells in the body talk to each other by making molecules called cytokines, which can tell other immune cells that “there’s an infection here” or “no worries, everything’s fine,” said lead author Sean Hughes, a research scientist in obstetrics and gynecology at the University of Washington School of Medicine.

The study's main goal was to construct a global view of the immune-related communication in the vagina and cervix during the the menstrual cycle, Hughes said. One of the study's more consistent findings was that cytokines “call” macrophages to the vaginal area more during the span before the egg is released from the ovary (the follicular phase) and less after the egg is released (the luteal phase), when conception occurs.

In practical terms, this discovery suggests that researchers should consider the menstrual-cycle stage of patients or study participants when testing a new vaccine or conducting other investigations, Hughes said.

“Scientists need to design their studies to make sure that all participants get measured at the same stage of the cycle,” said senior author Dr. Florian Hladik, a UW research professor of obstetrics and gynecology.

The study provides a strong reference point as to what happens during the cycle, Hughes said.

“We have the 'what’ information for 53 different cytokines now. For each one, we need to find out why that’s happening, and how this relates to sexually transmitted diseases and pregnancy.”

Overall, the difference between the follicular and luteal phases might mean that vaccinations and other interventions would be more effective in one phase than another, Hughes suggested.

Funding for this review was provided by the University of Washington Royalty Research Fund (A149192) and the National Institute of Allergy and Infectious Diseases (R03-AI154366). Funding for the Kenya Girls Study was provided by the National Institute of Child Health and Human Development (R01 HD091996 to ACR), the NIAID (P01 AI030731), and the Center for AIDS Research of the University of Washington/Fred Hutchinson Cancer Center (AI027757).