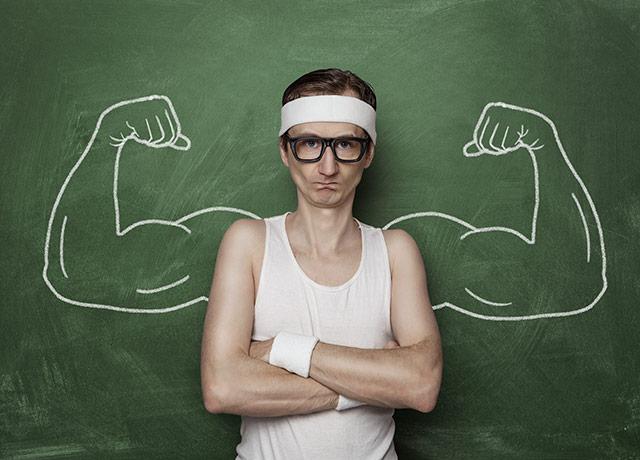 Getty Images
Testosterone, the hormone made in the testicles, drives men’s sexual development and physical strength.

In the past 30 years, millions of men globally have been diagnosed with low testosterone levels and been prescribed supplemental testosterone as therapy – even as oncologists have confirmed testosterone as an agent that fuels prostate cancer and have treated the disease by reducing patients’ levels of the hormone.

With this backdrop comes research today showing that, among nearly 150,000 men over age 40 with low testosterone levels, treatment with testosterone was not associated with increased risk for aggressive prostate cancer.

The study, published in PLOS ONE, was jointly led by Drs. Thomas Walsh, Alvin Matsumoto and Molly Shores, all of UW Medicine and the VA Puget Sound Health Care System in Seattle.

“This finding doesn’t change the guidelines for how we recommend testosterone therapy,” said Walsh, an associate professor of urology at the University of Washington School of Medicine and clinician at VA Puget Sound. “Men should still have their testosterone diagnosed appropriately, with multiple readings, and be counseled about risks and benefits of treatment. But this large foundation of evidence allows us to look patients in the eye and say testosterone therapy does not appear to increase risk of prostate cancer over a moderate duration.”

Testosterone, the hormone made in the testicles, drives men’s sexual development as well as physical strength and bone health. Its level decreases naturally with age. About 2 percent of adult men have a diagnostically low level of testosterone, according to the American Urological Association. Symptoms of “Low-T,” as it’s commonly called, include fatigue, reduced muscle mass, irritability and low sex drive.

Researchers examined the Veterans Affairs health system records of 147,593 men diagnosed with low testosterone between 2002 and 2011. Within six months of that diagnosis, all the men also had normal findings for prostate specific antigen (PSA), the main indicator of prostate cancer.  Within this population, 58,617 received testosterone therapy. Three years was the median duration that patients were followed.

The researchers focused on the development of aggressive prostate cancer, Walsh said.

“We now know that the nonaggressive variations can simply be followed over time and may not lead to significant increases in morbidity or mortality. So for the study, we thought it was more important to identify the high risk prostate cancer associated with very high PSA or known histologically to be prone to spread,” he said.

A major strength of the study, Walsh said, was the VA’s closed medical and pharmacy system, for three reasons:

In the United States, testosterone prescriptions have increased significantly over the past decade, due in part to the aging population and in part to pharmaceutical manufacturers’ marketing efforts aimed at aging men. Clinical guidelines state that prescriptions are appropriate for men who have repeated findings of low testosterone combined with specific symptoms, but Walsh acknowledged physicians’ increasingly common practice of prescribing testosterone to a patient after only one such finding and with nonspecific symptoms.

“We know that most of these men are treated for relatively short durations,” Walsh said, describing a short duration as lasting less than 12 months.