For fully vaccinated adults, a booster of any of the FDA-authorized COVID-19 vaccines was found to enhance immunity. 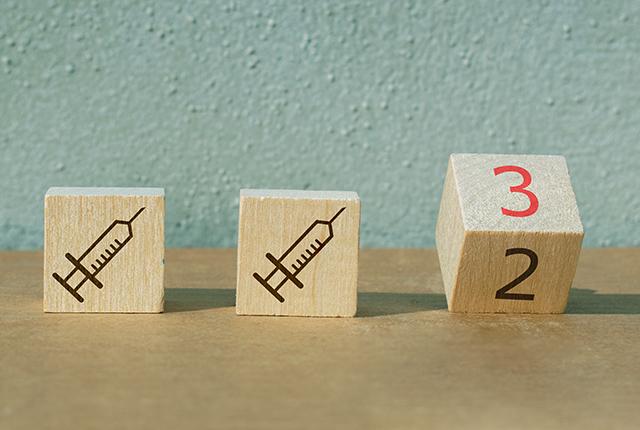 In adults who had previously received a full regimen of a COVID-19 vaccine approved or authorized by the Food and Drug Administration (FDA), an additional dose of any of these COVID-19 vaccines was safe and prompted an immune response, according to study findings published Jan. 26 in The New England Journal of Medicine.

The study’s preliminary data informed the FDA’s recommendation in October to allow mix-and-match of COVID-19 vaccine boosters—that is, to administer boosters whose formulation differs from that of the primary vaccine series.

“This strategy provides people with more options to receive a different formulation if it’s all that is available. It simplifies the distribution of vaccines to get boosters in as many people as possible,” said Dr. Christine Johnston, an infectious disease specialist at the University of Washington School of Medicine. She oversaw a Seattle trial site that enrolled 46 study participants and was one of 10 participating institutions nationwide.

The findings are from an ongoing trial conducted by members of the Infectious Diseases Clinical Research Consortium (IDCRC) and sponsored by the National Institute of Allergy and Infectious Diseases (NIAID).  The trial began enrollment in May 2021. Its principal investigators are Drs. Robert Atmar of Baylor College of Medicine in Texas and Kirsten Lyke of the University of Maryland School of Medicine.

The report describes findings from 458 adult volunteers who had been fully vaccinated with one of the three Emergency Use Authorization COVID-19 vaccines at least 12 weeks prior to enrollment and who had no reported history of SARS-CoV-2 infection. Among the fully vaccinated adults:

At 15 days after booster vaccination, serum antibody levels increased in all study groups, and leveled off by day 29. For a given primary EUA COVID-19 vaccine, administering a different vaccine as a booster elicited similar or higher serologic responses, compared with the booster response of the same vaccine formulation.

“Mix-and-match is not a new approach – it is a well-known principle in vaccine science research. Mixing vaccine platforms can elicit a stronger, longer-lasting response than a single vaccine regimen and could help us fight variants,” Lyke said.