Researchers found they could detect heart abnormalities in infants and toddlers months or years after their exposure to the virus. 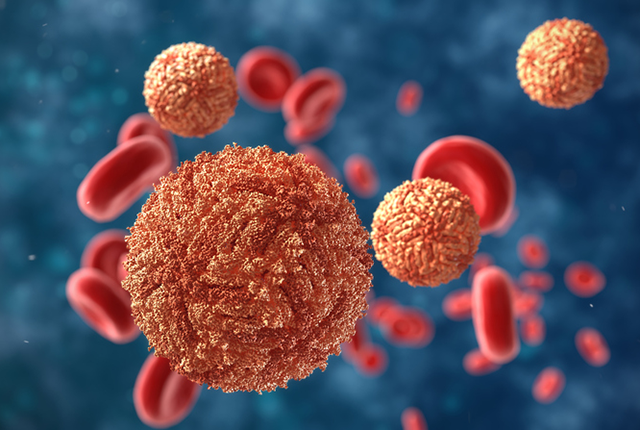 Getty Images
“These toddlers are otherwise without any clinical symptoms, but retain this memory of exposure,” Dr. Martin Frasch said.

A new device will let doctors monitor infants and toddlers who are asymptomatic with Zika after contracting the virus in utero from their mothers, according to a recently published report  in the journal Physiological Measurement.

A team of researchers, led by Dr. Martin Frasch, an OB-GYN researcher  with the University of Washington School of Medicine, studied whether an electrocardiogram (ECG) would detect heart abnormalities in infants and toddlers months or years after their exposure. They found that, in fact, they could by using a device about the size of a small hockey puck.

“These toddlers are otherwise without any clinical symptoms, but retain this memory of exposure to the Zika virus in utero,” Frasch said. “What seems to connect the dots here is that the Zika virus may create a hypoxic environment for the fetus by its effects on placental physiology. Consequently what we are seeing here appears to be the signature of chronic hypoxia caused by the Zika virus impacting the heart rate variabiliy of the toddlers in this very specific way.”

Frasch and a team from the University of Ottawa and the Federal University of Rio Grande Do Sul in Brazil studied 21 children, ages 4 to 25 months, all from Brazil. The team used a  device which looks like a two-inch wide disc to monitor the children while they played or squirmed in their mothers’ arms, as they came in for visits at nearby clinics.

In Frasch’s last paper, he explored whether changes in heart rate due to low oxygen conditions experienced by the fetus during pregnancy could predict the future heart health of babies. This research  was published the Journal of Physiology in November 2019.

Frasch’s team wanted to know whether fetuses’ hearts would “remember” their gestational low oxygen after birth. A specific example of this is Zika virus, he noted; while much has been made of the deformities in infants' brain size as a result of Zika exposure, few studies have analyzed what asymptomatic children might experience years after being exposed to the virus, he said.

In this latest study, Frasch’s team looked at the ECG’s of toddlers.

“This signature reflects the lasting effects of the Zika virus infection on the toddler's hearts and warrants further studies and clinical follow-up of such children to ensure their hearts develop healthily,” he concluded.

The fall-out from Zika exposure is not going away, he noted, as children may face a higher risk of heart problems. Some adults developed  Guillain-Barre syndrome, where the body’s immune system attacks its own nerves.

This research was funded by the University of Washington Global Innovation Fund, Canadian Institutes of Health Research, the Brazilian Ministry of Health, and by the Brazilian National Council of Research and Technology.