Children suffering from restless sleep disorder would report trouble focusing during the day, and emotional and behavioral problems at home and school. 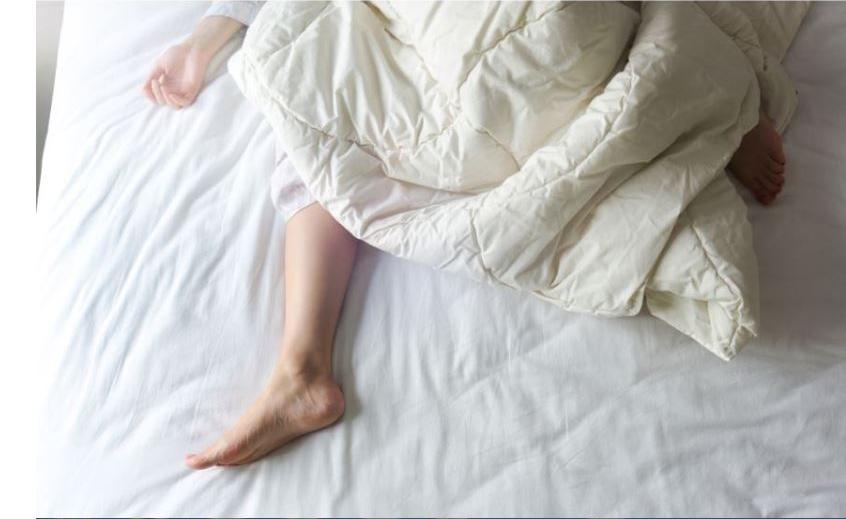 Getty Images
A new diagnosis for a sleep disorder in children was recently developed.

A UW Medicine researcher, along with colleagues from Italy, Spain and Chile, have defined a new pediatric sleep disorder, which once diagnosed and treated, may help children and their parents get a better night’s sleep.

Their findings were published today in Sleep Medicine, the journal of the World Sleep Society.

Dr. Lourdes DelRosso, a sleep expert at the University of Washington School of Medicine and Seattle Children’s hospital, said parents would often appear at her clinic in Seattle, frustrated by children who appeared restless at night, and would do more than the typical tossing and turning.

“They would show up at my clinic and complain about how restless their children were in their sleep,” said DelRosso. “There was really nothing we could do for them back then.”

One particular case stood out in DelRosso’s mind.  She remembered a mother of five standing in front of her at her clinic, worried about one of her children.

“The mother said I have five children, I know how children sleep,  and I know something is wrong with this one. He is simply moving all night,” DelRosso recalled. “Then in the morning, he  would be irritable and tired. This really convinced me to look into this.”

After  further research  DelRosso found out there were particular characteristics in this group of children with restless sleep. Her initial research caught the attention of an international research society.  DelRosso, was invited to lead  a 10 member taskforce of colleagues in the United States and internationally . After 18 months of reviewing sleep literature research, and discussing their expert opinions, the group defined a new diagnostic criteria for a pediatric sleep disorder called restless sleep disorder, or RSD, for children 6 to 18 years old.

The panelists came up with eight criteria for a diagnosis. These includie large body movements (not just the legs) during sleep, video documentation of five large body movements an hour, an occurrence of at least three times a week for three months, and a resulting clinical significant impairment during the day.

Children suffering from RSD would report having trouble focusing during the day and emotional and behavioral problems at home and school, as well as irritability and hyperactivity.

Often, these children were found to have iron deficiencies. An increase of iron intake did help with their sleep. This helps some of the cases because iron is important in helping transmit brain signals, such as those that stop restless legs.

DelRosso estimates that about 7 percent of the children who come through her sleep clinic at Seattle Children’s might be suffering from this disorder. She did not have estimates for the general population, or for adults.  She hopes the publication of the research will bring awareness of the disorder to clinics and primary care physicians.

She also hopes this study will spur further research in the field. In future studies, clinicians may look at the possibility that this disorder also occurs in some adults.