The numbers of new diagnoses are at their lowest level in decades. 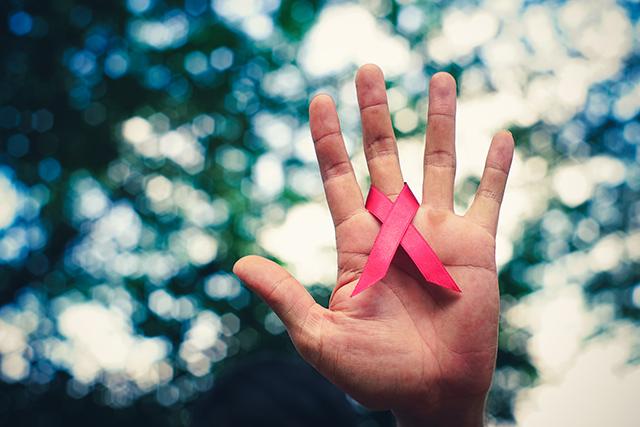 The data is part of the 2017 Annual Epidemiology Report on HIV/AIDS. (Editor's note: We will add the link when the report is posted online.)

In a region with booming population growth, the declining HIV rates constitute great progress, said Joanne Stekler, an HIV/AIDS physician with UW Medicine in Seattle. Declining rates are testament to prevention efforts and improved access to healthcare through expanded Medicaid coverage and the Affordable Care Act.

In 2015, King County became the first urban county in the United States to reach the World Health Organization's "90-90-90" objective: 90 percent of all persons infected with HIV know of their infection; 90 percent of that population is being treated, and 90 percent of those people on antiretroviral therapy are virally suppressed.

Much of the progress in declining infections has stemmed from high rates of HIV testing, viral suppression, and from preventive use of medication to prevent HIV, suggested Matt Golden, a University of Washington professor of medicine and the HIV/STD program director for Public Health – Seattle & King County.

The decrease in HIV rates comes as bacterial sexually transmitted diseases – chlamydia, gonorrhea and syphilis – have risen in King County and the United States.

Gay, bisexual and other men who have sex with men, a population disproportionately affected by STDs, are increasingly "serosorting" – that is, choosing sexual partners of similar HIV status or who they know are receiving treatment, said Hunter Handsfield, professor emeritus of medicine at the UW Center for AIDS & STD. As a result, they may opt against using condoms or engage in other behaviors that can increase the spread of other STDs, he said.

Chlymadia rates, for example, drastically increased every year after 2011 among men who have sex with men. (See related story.)

While gay and bisexual men can have sex with less fear about HIV, room for progress exists among populations disproportionately affected by the virus.

“We continue to see racial and ethnic disparities in viral suppression and rates of HIV diagnosis,” Golden said, referring to blacks, Hispanics and Latinos.