Heroin use in Pacific Northwest linked to incurable kidney disease

Heroin use in Pacific Northwest linked to incurable kidney disease

Usually seen with inflammatory illnesses, the disease here has an unusual common thread: injection-drug use. 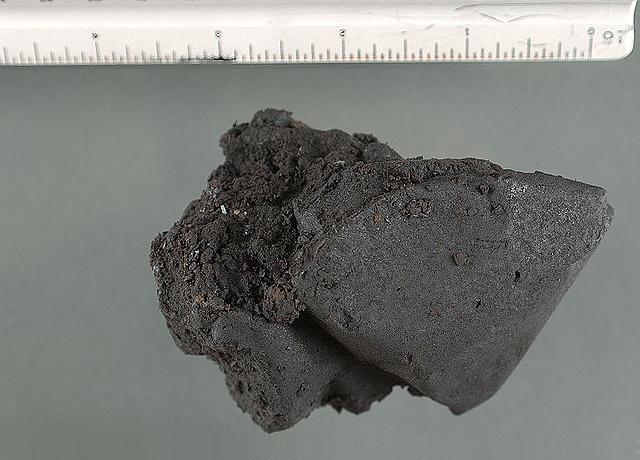 A new UW Medicine study strongly associates the use of intravenous heroin – in particular the black tar variety popular in the Pacific Northwest – with an untreatable kidney disease that often leads to dialysis and death.

The paper, published June 15 in the Clinical Journal of the American Society of Nephrology, showed that, among 38 patients diagnosed with AA-type kidney amyloidosis, 35 had a previous history of heroin use. The patients had been evaluated or treated for kidney disease between 2005 and 2015 at Harborview and UW Medical Centers in Seattle. An editorial on the changing spectrum of heroin-associated kidney disease accompanies the research article.

AA-type amyloidosis is rare, historically related to chronic inflammatory conditions such as rheumatoid and juvenile arthritis and inflammatory bowel disease.

“But in certain geographic areas, like Seattle, most of the people who had this unusual condition were chronic heroin users,” said Dr. Bryan Kestenbaum, professor of medicine/nephrology at the University of Washington School of Medicine.

Amyloidosis stems from the body’s inability to process certain proteins, which in turn are deposited in the kidneys and other organs. Amyloid-filled kidneys lose their ability to filter wastes from the blood.

The use of black tar heroin causes scarring of regular injection sites, prompting users to inject the drug directly into their muscles. Kestenbaum and co-authors suggested this behavior could stimulate production of the amyloid protein. “Infections cause the body to produce many inflammatory proteins. One of these, called serum amyloid A, can be processed in an abnormal way, leading to AA-type amyloidosis,” Kestenbaum said.

No effective therapies exist for AA-type amyloidosis. This review of affected study patients showed that they rapidly progressed to dialysis dependence and death.

The study does not prove that black tar heroin causes amyloidosis, but this variety of the drug is thicker and less pure than the white-powder heroin more readily available in other geographic regions. The researchers called out recent case studies in Boston, New York, Minnesota, Japan and Turkey, which showed very low rates of injection-drug use among patients diagnosed with AA-type amyloidosis.

“We certainly see that (AA-amyloidosis and injection-drug use) relationship here clinically but had never measured it like this,” Kestenbaum said. “To see such a high proportion of people with a disease have one consistent risk factor makes a strong case for a causal relationship.”

The study’s control group included patients who had other kidney disorders but not AA-type amyloidosis. Among them, the percentage of past or present heroin use was 14 percent.

Kestenbaum emphasized that, even among injection-drug users, AA-type amyloidosis is still thought to be relatively rare.

“If you use heroin in the Pacific Northwest, it is unlikely that you will develop this disease. But this study indicates that such a user is more than 100 times more likely to develop the disease than an otherwise similar person who does not use heroin.”

The researchers received funding from the National Institutes of Health (R01 DK103986).