Gravity of dialysis treatment appears to elude many patients

Gravity of dialysis treatment appears to elude many patients

Study indicates many are overly optimistic about, or not aware of, their likely prognosis – which may contribute to more aggressive end-of-life care. 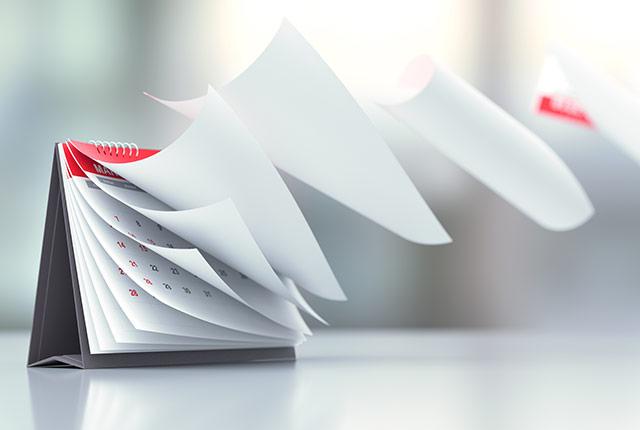 Getty Images
A significant gulf was seen between patient expectations and what doctors know about that population's survival.

New research suggests that people who undergo dialysis treatment for end-stage kidney disease tend to be overly optimistic about their life expectancy, relative to national mortality data for that patient population. This optimism might limit the benefit of planning for a late-stage illness and fuel the aggressive end-of-life care that these patients often receive, the authors said.

“We started the survey in 2015, and one trend I noticed early on was the large disconnect between what patients think will happen and what clinicians have known for a long time about survival in this population,” said lead author Dr. Ann O’Hare.

She is a professor of medicine at the University of Washington School of Medicine and a practicing nephrologist at the VA Puget Sound Health Care System. She also conducts research at the Kidney Research Institute, a collaboration of Northwest Kidney Centers and UW Medicine.

Between 2015 and 2018, the researchers surveyed 996 people who underwent dialysis at centers in Seattle, Washington, and Nashville, Tennessee. As part of the survey, the investigators asked patients, “How long would you guess people your age with similar health conditions usually live?”

In parallel, the researchers constructed a comparison cohort from a national registry for end-stage kidney disease. Among 300,000 patients receiving in-center hemodialysis on January 1, 2006, most (60.3%) survived less than five years, 19% survived five to 10 years, and 20.7% survived more than 10 years.

“The disconnect is that most members of this population will live less than five years, but only about one in 10 patients surveyed seemed to be aware of this,” O’Hare said. She also noted that the largest group of those surveyed was unsure about prognosis.

Estimating prognosis for individual patients can be challenging, but research suggests that most people want to know how much time they might have left, and understand that clinicians may only be able to give a ballpark estimate.

“Physicians – and I think nephrologists in particular – often don’t feel equipped to deliver bad news to patients,” she said. “I’ve had nephrologists tell me that they don’t believe in offering information about prognosis because they don’t want to take away hope, and for fear of being wrong.”

The survey also posed questions about plans related to terminal illness, such as selecting a surrogate decision-maker and documenting preferences about whether they would want to receive mechanical ventilation and CPR, and desired location of death.

In general, the patients who were more optimistic or unsure about life expectancy tended to be less prepared for death and to want care focused on prolonging life rather than maximizing comfort, the paper reported. Patients with less optimistic expectations were likelier to report that they had made plans for advanced illness, and to prefer care focused on comfort.

“If you think you have another 10 years to live, maybe you don’t prioritize completing an advance directive or talking with loved ones about your priorities. You also might be more likely to want aggressive interventions to lengthen life,” O’Hare said.

Recently updated guidance for physicians emphasizes the value of advance-care planning for patients with late-stage kidney disease. “While this seems like a no-brainer, one wonders how helpful that planning will be if patients don’t have at least a rough idea of their prognosis,” she said.

O’Hare identified potential contributors to patients’ lack of prognostic awareness. Denial, for one, can be a powerful coping skill for people facing terminal illness. She also suggested that day-to-day aspects of how healthcare systems work and clinicians practice might perpetuate ignorance about prognosis.

For one, most people with kidney disease don’t want to start dialysis until they have to. As a result, dialysis often begins in a crisis, when an individual would likely face death in days or weeks without it. In that moment, O’Hare said, “the focus may be more on saving the person’s life than communicating the benefits, harms and alternatives to dialysis and what to expect in the future. Clinicians are probably missing opportunities to have these important conversations before crisis hits.”

The dialysis procedure itself also may distract patients from the reality of their situation, she suggested.

“Treatment centers are mechanized in nature. You check in, get set up, perhaps chat with the nurses and other patients. It’s easy to forget that you are on life support and that your entire blood volume is being removed, cleaned, and returned. It’s a highly abnormal experience that we strive to normalize.

“When people on dialysis die, the dialysis unit staff is typically not allowed to share that information with other patients. It’s unintentional, but I wonder whether practices like this might help to obscure what’s really going on. We don’t want to diminish hope, but neither should we sugarcoat reality.”