$17.2M grant to explore link between aging eyes and brains

$17.2M grant to explore link between aging eyes and brains

UW Medicine and Kaiser Permanente researchers to study whether degenerative eye diseases offer clues to who will develop Alzheimer’s. 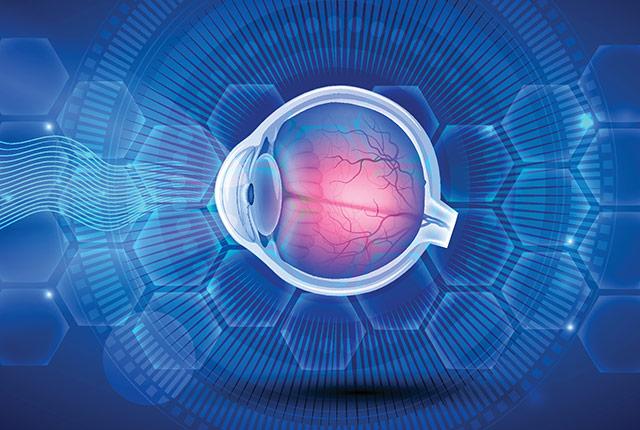 In pursuit of changing the course of Alzheimer’s, support is growing to explore new avenues that might unlock mysteries of this brain disease. This includes investigating the link between aging eyes and aging brains.

Cecilia Lee, an assistant professor of ophthalmology at the University of Washington School of Medicine, recently received a $17.2 million grant from the National Institute on Aging to research eye diseases’ associations with Alzheimer’s.

“The eyes provide a lens to understand the health of the brain,” she said.

Alzheimer’s is complicated and expensive to diagnose. Lee hopes to identify novel eye-related biomarkers for Alzheimer’s disease that could lead to much easier and cheaper diagnostics to pinpoint people at risk of developing dementia due to Alzheimer’s, and perhaps expedite future treatments.

In 1994, while at the University of Washington, Larson started the Adult Changes in Thought (ACT) study, a prospective repository of health information of Kaiser Permanente Washington patients age 65 and over; it provides data for many studies, including this one. The ACT database also includes a rare autopsy cohort so researchers can see what happened to the brains of consenting participants after they die. The team will partner with the Laboratory on Neuro Imaging at the University of Southern California to make the ophthalmic imaging data from this project available to researchers around the world.

“This project will develop unique community-based and home-based data about the health of eyes in older adults, which has never been studied to this extent before,” said Crane. “It will be the largest such collection of data from any project anywhere, which is very exciting.”

Keene said the study is important because linking disease processes in the eye and the brain provides a window not only for diagnosis but also to understand mechanisms of Alzheimer’s disease development and progression.

“This will hopefully result in early intervention and prevention of neurodegeneration,” he said.

Lee said the grant is an endorsement of the ACT team’s work and of the National Institute on Aging’s investment in Alzheimer’s research involving the eye. As Larson said, the ACT team has had longstanding interest in the relationship of sensory functions with Alzheimer’s, but now they have much more sophistication and promise to understand it.