When cancer screenings are challenged for logic

When cancer screenings are challenged for logic

Is it ethical medicine to advise an 89-year-old woman with dementia to have a mammogram? 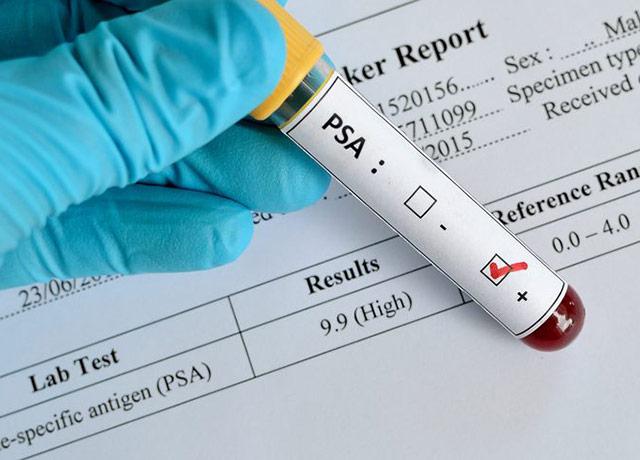 ThinkStock
A blood test is is screened for prostate specific antigens indicative of prostate cancer.

A recent national news story called attention to an “epidemic” of unnecessary cancer screenings among senior citizens in the United States. Is it ethical medicine, for example, to advise an 89-year-old woman with dementia to have a mammogram when any resulting diagnosis has a high probability of being meaningless to her life and health?

Ruth Etzioni is a biostatistician at the University of Washington School of Public Health UW Medicine and at Fred Hutch. Her research aims to better understand cancer’s progression and the relative benefits and harms of medical interventions and policies.

While the story's “epidemic” descriptor overstates things, she said, it's revelation is spot-on:

“The issue is all the harmless cancers we would never know about, if not for screening. Why are they harmless?  Because they’re biologically benign or because, if you’re elderly and in already poor health from chronic disease, and your risk for cancer is not higher than average, you’re more likely to die of something else before the cancer becomes a problem.”

She's referring mostly to prostate, colon, cervix and breast cancers.  The population most vulnerable to overscreening, or overdiagnosis, is not described solely by age, Etzioni said; it is the person’s life expectancy.

Patients whose health is compromised and who are advised to undergo a screening should understand the risk of the cancer – not just being diagnosed with it but dying from it.

“We have good population statistics on these cancers at certain age groups. For an average person of 55 years old, you can find tables from the National Cancer Institute that will tell you their chance of dying of any cancer in the next 10, 20, 30 years,” Etzioni said.

“If you’re advised to get a screen for prostate cancer, what’s my risk of getting it, and what’s my risk of dying from it in the next 10 or 20 years? And consider that in the context of your general health, because if you have diabetes or high blood pressure, there’s probably a greater chance of your getting a stroke or heart attack in that same time frame. Maybe walking a mile a day and ensuring you’re taking your medications would be better for you than a prostate screening.”

More openness to screening is appropriate, though, for someone with a history of the cancer for which they are being screened, she said.  There’s more rationale to perform skin exams on a person who has had melanoma, for instance, because melanomas are preventable if caught early and can be quickly lethal if not.

“Same thing for mammograms for someone who’s had breast cancer,” Etzioni said. “That puts them in a different ballpark."