The good news about Alzheimer's disease

The good news about Alzheimer's disease 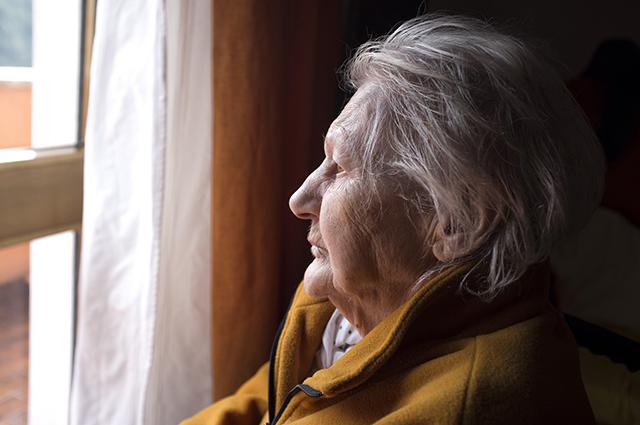 ThinkStock
Alzheimer's disease is latent in the brain and there are ways to intervene and prevent it from progressing.

Here’s the good news. Alzheimer’s is a slow-growing disease that can lay latent for 15 years before developing into dementia and research suggests there are ways to slow the disease's progression.

This comes from Thomas Grabowski, professor of radiology and neurology at the University of Washington School of Medicine. He directs the UW Memory and Brain Wellness Center and the UW Alzheimer’s Research Disease Center.

“Alzheimer’s is the last stage of a process that has been going on for years,” he said. “Before dementia, there is a stage called mild-cognitive impairment when people have mild difficulties that don’t interfere with daily living. And before that, there’s a period of time, at least 15 years, that Alzheimer’s disease is latent in the brain and slowly advancing. That’s our opportunity for intervention and prevention.”

Grabowski said you will hear about clinical trials in which researchers are looking for people with asymptomatic biomarkers. One is called the EARLY trial, a national multicentered trial where people are given a beta secretase inhibitor, a daily pill that prevents buildup of amyloid protein in the brain. UW is one of the sites. The idea is this pill would prevent the asymptomatic patients from advancing to a mildly cognitive impaired stage.

“What you do during your midlife in terms of your cognitive lifestyle, your aerobic exercise, your social connectedness all play into the success of your brain aging,” he said.

Currently, there is no FDA-approved medication to reverse Alzheimer’s but trials are ongoing. The national goal is to cure Alzheimer’s by 2025 and the National Institutes of Health has prioritized funding that research.

Another ongoing trial is the Biogen EMERGE study of an Alzheimer’s antibody, adjucanumab, that removes amyloid protein from the brain. The medicine is given once a month intravenously.  More than 1,100 patients are enrolled nationally and UW Medicine is one of the sites. Grabowski said preliminary studies have been encouraging, but the results need to be statistically relevant.

As for supplements, Grabowski said with people with early stages of Alzheimer’s, there is evidence that fish oil can improve brain health.