Diabetes? But I'm here for a cancer checkup

Diabetes? But I'm here for a cancer checkup

Mary Wimer had no idea she had diabetes until she went for her six-month checkup after undergoing a mastectomy for breast cancer. 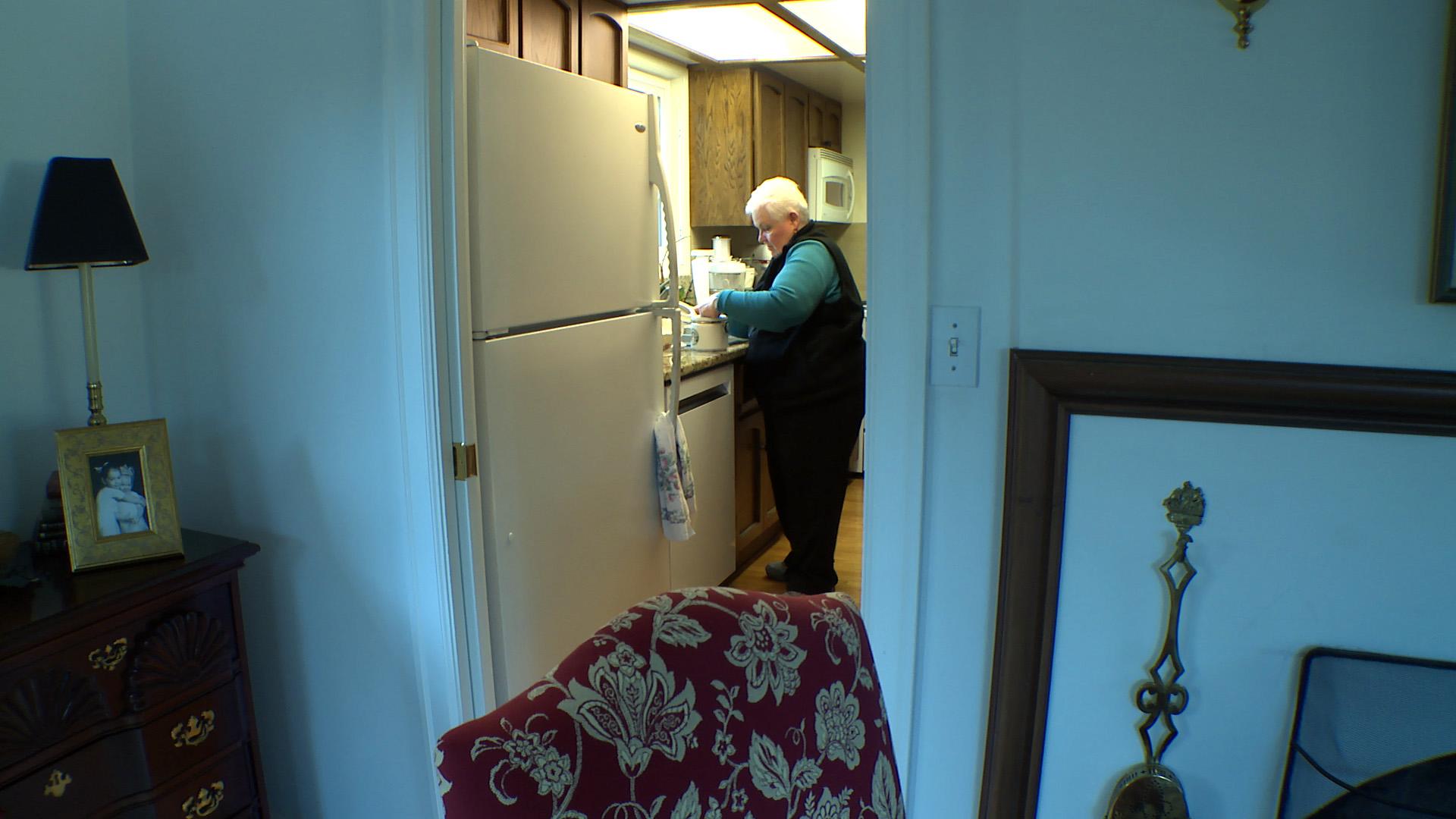 Mary Wimer, shown in her kitchen, had to relearn some meal prep after learning she had diabetes.

It was supposed to be a routine six-month checkup after a mastectomy for breast cancer.  When the nurse came back with blood work results, she looked worried. Mary Wimer’s cancer hadn't came back, but her diabetes had been discovered.

Wimer related that her blood sugar level and hemoglobin levels were found to be very high (700 and 14, respectively), the nurse said, expressing surprise that the 76-year-old Seattle retired teacher was still standing. Generally, doctors want patients to have an A1c of less than 7 and blood sugar less than 100.

Wimer was put on a metformin regimen to control her diabetes. With a change in diet and exercise, her blood sugar is now under 125 and her A1c is near 6.

“My doctor said that most develop type 2 diabetes over time, but I must be one of the few that developed it suddenly,” she said.

“The problem is, it doesn’t hurt, and unless your blood sugar is extremely high or low, you’re not going to know. And when you do find out, complications might have already set in,” said UW Medicine endocrinologist Lorena Wright.

“I treat patients every day for diabetes -- and I see patients monthly with new diagnoses of diabetes,” she said.

Wimer had overlooked one of her symptoms: extreme thirst.

“A couple of weeks before that last checkup, I was drinking everything in sight,” she said.

Other symptoms include blurry vision and fatigue, according to the American Diabetes Association.

“The first thing you think about, is ‘What am I going to eat?’ ” said Wimer, who has a sweet tooth and loves to bake. But diabetes education classes recommended by her doctor at Northwest Hospital showed her that no food was really forbidden, Wimer just needed to control her portions and watch her carbohydrate intake.

She encourages others to be mindful of signs like extreme thirst, and to proactively ask their doctor for blood sugar and A1c screenings. It’s easier to treat pre-diabetes than diabetes, she noted.