A class of drugs called angiotensin-II receptor blockers was associated with benefit for black women and white women and men. 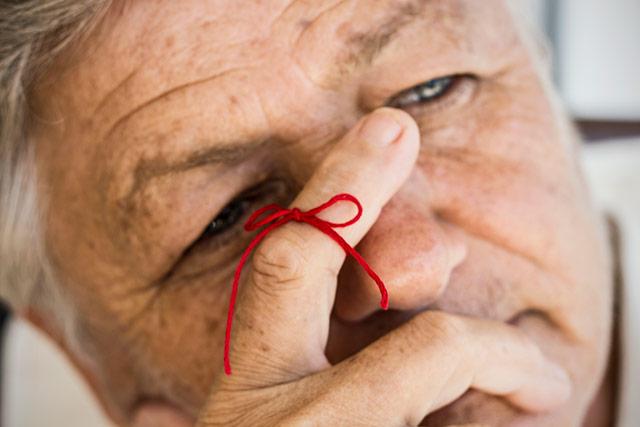 Getty Images
Alzheimer's is projected to affect 13.8 million Americans in 2050.

Medical researchers are increasingly exploring medications used to treat chronic illnesses to see whether they also might stave off cognitive decline. A study published today in PLOS ONE suggests that some older adults who take a class of blood-pressure medication called angiotensin-II receptor blockers, or ARBs, might be reducing their risk of Alzheimer’s disease.

Doug Barthold of the University of Washington and Julie Zissimopoulos of the University of Southern California, the study’s lead authors, compared different blood pressure medications and examined their potential cognitive benefits within subgroups of people based on race, ethnicity, and sex.

The researchers found that use of ARBs was associated with a lower rate of Alzheimer’s among black women and white women and men. Evidence of the reduced risk, however, was inconclusive among black men and Hispanic men and women.

“Repurposing existing drugs could be an inexpensive means to reduce the large and disparate burden of Alzheimer’s disease,” said Barthold, a UW research assistant professor in the School of Pharmacy. “By analyzing commonly used prescription drugs in Medicare claims data, we can identify relationships with Alzheimer’s disease onset across diverse populations,”

Strong evidence exists, he said, that managing high blood pressure is an important step to lowering the risk of Alzheimer’s disease and that some antihypertensive drugs may be more protective than others.

The research included records of more than 1 million Medicare enrollees. ARBs containing valsartan, candesartan, and losartan were found to be more protective against Alzheimer’s than other anti-hypertensives, such as angiotensin-converting enzyme (ACE) inhibitors and four other classes of drugs.

The results merit additional observational studies and randomized control trials that include men and women from diverse racial and ethnic groups, to investigate whether the drugs are causing the effect, the researchers suggested.

At that incidence, even small delays in disease onset could substantially reduce the financial and caregiving burden facing Americans – pegged at $277 billion and 18 billion hours, respectively, in 2018.

The building crisis also reflects the higher incidence of Alzheimer’s disease among women and racial and ethnic minorities, who are more likely to require high intensity care and have unmet care needs.

“Alzheimer’s disease is an enormous public health concern, and while more than a hundred potential drug treatments are in clinical trials, there are still no treatments available to prevent or slow the progression of the disease,” wrote Zissimopoulos. She directs the aging research program at the USC Schaeffer Center. “All else being equal, for patients who are already being prescribed antihypertensives, these findings highlight a potential differential effect on their risk of acquiring Alzheimer’s, which a clinician may want to take into account.”