A workforce analysis shows coastal and mountain states have the highest, and central and southern states the lowest, proportion of emergency physicians. 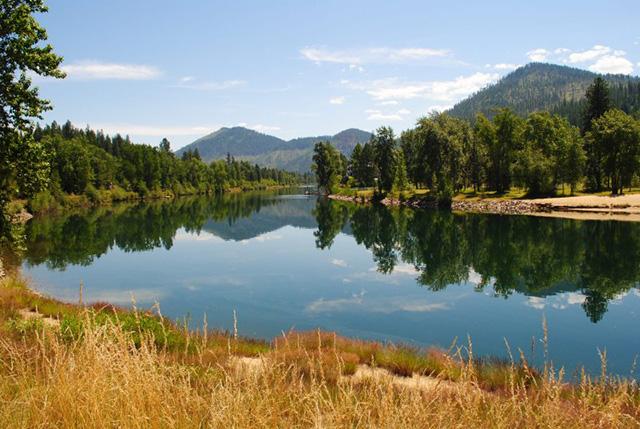 Alice C. Gray
More than a quarter of counties have no emergency physicians. Rural areas are hardest hit.

The geographical distribution of emergency physicians in the United States, and which health professions are providing emergency department care, are among the workforce issues examined in a new study published this week in the Annals of Emergency Medicine. The report is,  “State of the National Emergency Department Workforce: Who Provides Care Where?”

“Emergency departments are an especially vital safety net for patients in rural settings,” said M. Kennedy Hall, a UW Medicine emergency physician and assistant professor, Department of Emergency Medicine at the University of Washington School of Medicine in Seattle. He was the lead study author.

“This study shows that there is an opportunity to address emergency medicine workforce challenges and narrow any potential gaps in training for those providing emergency care, Hall said. "Staffing differences between rural and urban communities should factor into optimal care delivery decisions and sound policymaking.”

In rural areas, clinicians are often trained in other specialties and advanced practice providers conduct disproportionately more emergency care, especially where there may not be an emergency physician available, the authors note.

“Our analysis revealed that more than one third of emergency department clinicians are someone other than an emergency physician,” said Hall. “This points to the need for a broader approach to emergency care training. Health systems have unique needs. Hospitals, particularly in rural areas,  will continue to be challenged to harness the provider mix in their regions.”

Hall added that the emergency services workforce is broad-based with a variety of ambulatory care skillsets in addition to emergency medicine experience.

"It is important," he said, "to provide additional emergency medicine specific training when needed, as well as examine standards for advanced practice provideds and non-emergency physicians, especially in locations where access to trained emergency physicians is limited."

The analysis was based on the 2014 Medicare Public Use Files, or MPUF dataset of 932,243 physicians. This group includes 58,641 (6 percent) unique emergency medicine clinicians. The study found at least 20,000 more emergency physicians than the previously published workforce analysis from a decade ago.