The study provides insights into how the cancers resist treatments, and which patients may benefit from treatment. 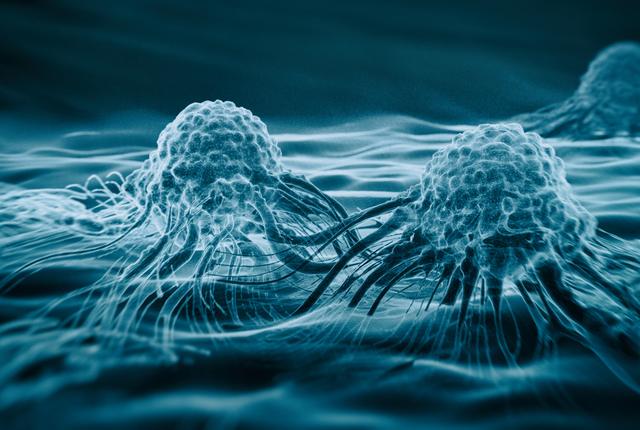 A study published today in Nature Communications shows that the drug rucaparib has been effective in treating certain types of ovarian cancers if used early in treatment, after a diagnosis, and before the cancer cells build up a resistance to chemotherapy.

Rucaparib is in a relatively new class of drugs - Poly(ADP-ribose) polymerase or PARP inhibitors - which have been approved for therapy in ovarian cancers. This study provides insights into both how the cancers resist treatments, and which patients may respond favorably to the drug, said lead author Dr. Elizabeth Swisher, a UW Medicine gynecologic oncologist and a professor of obstetrics and gynecology at the University of Washington School of Medicine. She also co-directs the Breast and Ovarian Cancer Research Program at the Seattle Cancer Care Alliance.

The paper represents collaborative work of researchers in 75 universities and focuses on treatments of 493 patients between April 2013 and October 2016.

“PARP inhibitors are a drug class that has become an important therapeutic for ovarian and some other cancers. This study looked at pretreatment biopsies to define predictors of response to treatment and mechanisms of resistance (within the cancer cells), which is critical to understanding best use of these therapies,” Swisher said.

The best responders included those patients with ovarian cancer associated with inherited or somatic (not inherited) mutations in the ovarian cancer susceptibility genes BRCA1, BRCA2, RAD51C and RAD51D, all genes involved in DNA repair, Swisher noted.

“PARP inhibitors target the Achilles heel of cancers which have certain types of defects in DNA repair,” she said.

The study found that cancers exposed to previous platinum chemotherapy have built up resistance by improving their DNA repair capabilities, which then creates cross-resistance to rucaparib. This explains why PARP inhibitors work better earlier in the course of treatment, Swisher said.

The authors defined which mutation and methylation events correlated with response to rucaparib.

But in patients who had received previous chemotherapy, cancers had developed a resistance to  rucaparib.